University announces transition from US Bank to Wintrust 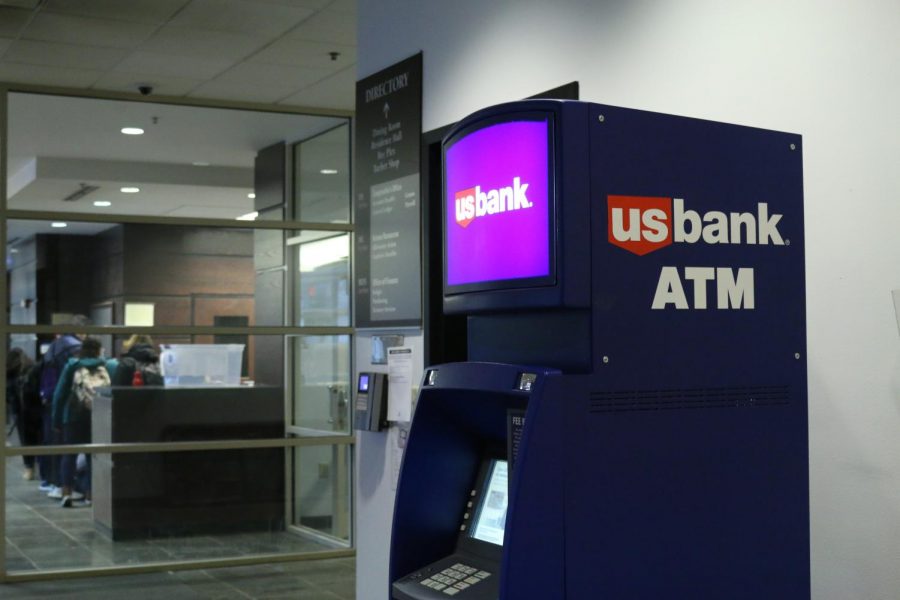 Marquette University announced March 27 that it will partner with Chicago-based Wintrust Financial Corporation, as the university’s contract with U.S. Bank is set to end at the finish of the 2018 fiscal year.

The new partnership with Wintrust Financial is a 10-year contract, including a $12 million investment in scholarship aid, athletics, and commercial and retail banking. The university’s previous partnership with U.S. Bank began in 2000, university spokesperson Christopher Stolarski said. He said he does not know how much money U.S. Bank invested over the years.

Stolarski said the university chose a partnership with Wintrust because “their community-centric approach to banking aligned perfectly with Marquette’s mission.”

Jack Blum, a freshman in the College of Business Administration, said he will close his U.S. Bank account, since he will no longer have the convenience of a bank branch on campus.

“I’m planning on opening an account with USAA bank instead of a Wintrust account,” he said. “Coming from the East Coast, it just doesn’t make sense to open a regional account in the Midwest.”

Stolarski said in an email that the university began requesting proposals from financial services institutions in November 2017.

Leaders from the Wintrust and the university “are calling a unique, mission-oriented relationship that aims to serve Marquette students and the broader community,” according to the university news brief.

The university news brief outlined the benefits of the new partnership: Wintrust becoming the official commercial and retail banking partner of Marquette athletics, investing in the College of Business Administration’s growing commercial banking program and setting aside seed funding for Marquette students’ small businesses and for businesses in the Near West Side neighborhood.

Specific terms of the Wintrust agreement are confidential, so information regarding how much money will  be set aside for seed funding cannot be publicly shared, Stolarski said.

Stolarski said students who are U.S. Bank customers “can absolutely keep their accounts.” The closest U.S. Bank is located on 25th Street and Wisconsin Avenue.