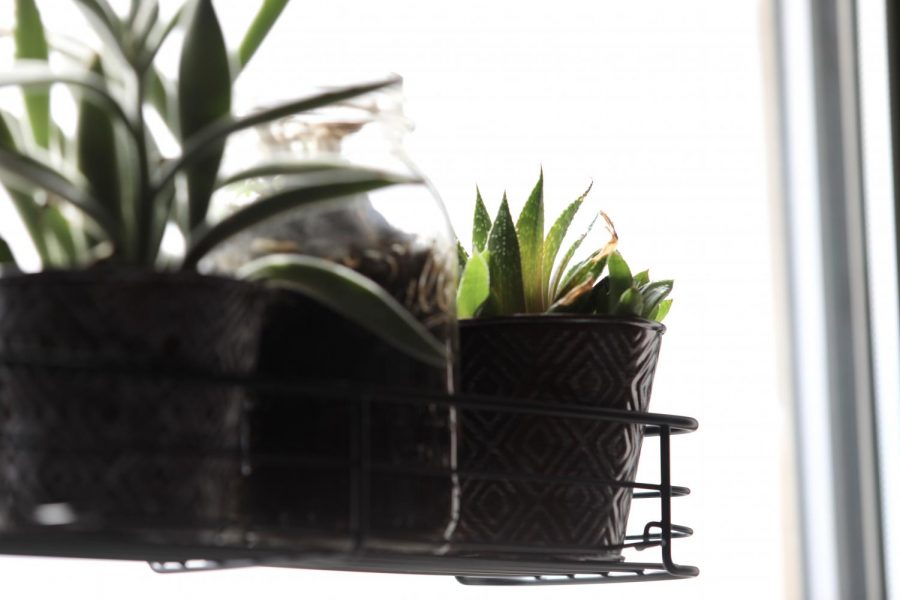 Marquette is introducing an aspect of the new core curriculum that will allow students to explore environmental sustainability.

As the core curriculum is set to change in fall 2018, a variety of new Discovery Tier themes will be phased into students’ curricular requirements over the next two years. One of these themes, scheduled to appear in the 2019-’20 academic year, is environmental sustainability.

The emergence of environmental sustainability on the core curriculum came three years after President Lovell signed the St. Francis Pledge, a commitment to live out the message of Pope Francis’ encyclical on the environment and human ecology, Earth Day 2015.

Since the signing of the pledge, Marquette implemented environmental studies and environmental engineering major, and opened the university sustainability office.

“There has been a lot of support for the major and a lot of interest from the students,” Schnitzer said. “There is support from the college and from the upper administration.”

Brent Ribble was hired in 2016 as the university’s first full-time sustainability coordinator. Prior to hiring Ribble, another university employee served as a sustainability officer on campus in addition to having other unrelated tasks for a few years.

The Sustainability Task Force, formed in 2008, helped in those endeavors. Following the sustainability officer’s departure from the university, the position was left vacant for a few years. Ribble is at work developing a campus sustainability plan, which he said will launch later this year.

The new sustainability programs signal an upswing in Marquette’s relationship with the environment, which has faced conflict in the past.

Associate professor of theology Jame Schaefer has advocated for increased ecological awareness since her start at Marquette 23 years ago. Her efforts include the creation of an interdisciplinary minor in environmental ethics that began in 2001 and ceased enrollment by the College of Arts & Sciences in May 2017.

“That fiat was a great disappointment to me after having directed the (interdisciplinary minor in environmental ethics) for most years and working with students to produce successful seminar projects that engaged various communities,” Schaefer said.

Her efforts to increase Marquette’s ecological culture also resulted in victories, such as the class “Religious Foundations for Ecological Ethics,” which is one of two required options for environmental studies students.

“Sustainability of valuable resources” is also one of the initiatives in the beyond boundaries plan that President Lovell announced last May.

“We recognize how important this issue is to our students. It’s important to us, too,” university spokesperson Chris Jenkins said. “We feel we’re well-positioned to make even more progress in the future, with our students playing a critical role along with administrators.”