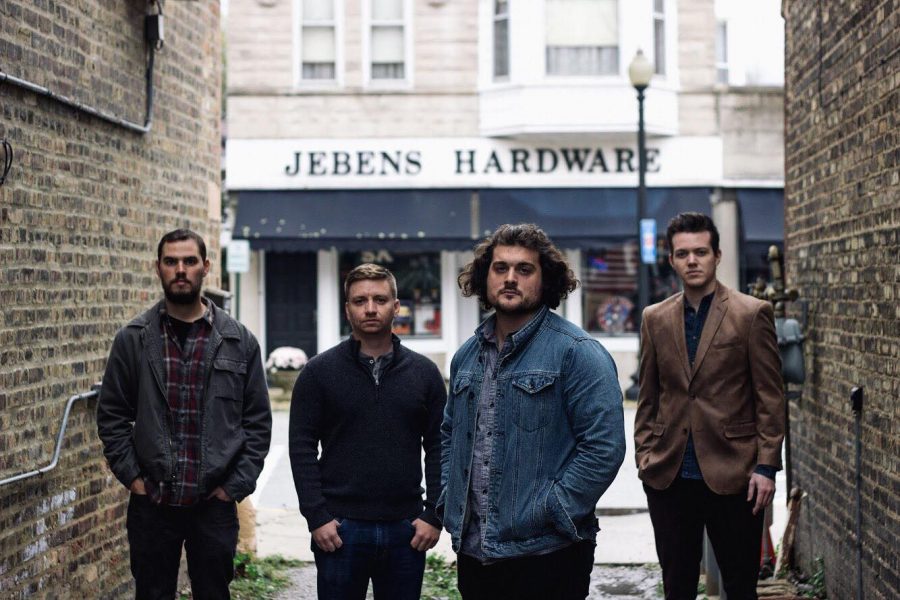 ﻿
Podcast by GM Powell
Chicago-based artist Pat Egan of “Pat Egan and the Heavy Hearts” joined Marquette Radio last Monday. Marquette Radio had the pleasure of talking to Pat about his beginnings, where he’s been recording, his vinyl collection and even his interesting encounters at Chicago Music Exchange.

“Pat Egan and the Heavy Hearts” will be performing at a house show near the University of Wisconsin-Milwaukee on Feb. 23 and at the Elbow Room in Chicago on March 10. To attend his show at UWM, just direct message him on Twitter or Instagram @PatEgan_Music.