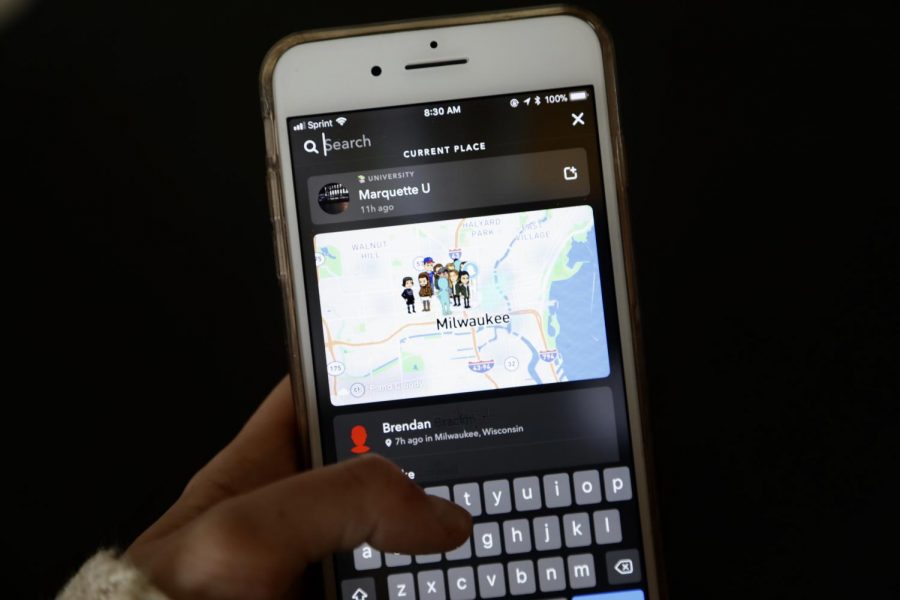 The new snapchat update has many students confused and disgruntled.

With companies like Snapchat recently updating their product in drastic ways, students like Christian Shinners, a sophomore in the College of Engineering, are not happy.

Speaking about the new Snap format in particular, having user’s stories pop up where his recent snaps should be has left him frustrated and even more confused.

“I really dislike how the update meshed people’s stories and snaps together,” Shinners said. “I always click on the wrong things because of it and sometimes even accidentally open up a chat with someone.”

Unlike before, when different app features were located in different spots, Snapchat’s “friends” section now has everything — including snaps, direct messages and group chats — on just one page. Plus, while the app’s famed “stories” used to appear chronologically, with the new update, the posts appear based on a user’s most recent interactions with others.

The changes may appear to be small, but they have certainly received a lot of flak from users.

Caroline Entsminger, a sophomore in the College of Communication, especially hates that she has to press the Snapchat logo to view anything she puts on her story as well as any of the details that go with it.

“I think that it is incredibly annoying that all stories, including the ones that I make, aren’t all on one page,” Entsminger said. “It just makes things more difficult. I’ve been so used to just being able to look at my story and who’s seen it and stuff like that all on the same page as everyone else’s story, not on a whole separate screen.”

Some students have found the new update to be so detestable that they have installed a VPN on their phones that allows them to go back to the older, more sensical version. Such actions were taken by Tom Opperman, a sophomore in the College of Business, who was fed up with Snapchat’s shenanigans.

“I installed a VPN … because I could not take how confusing the update was anymore,” Opperman said. “I just got so used to the old version, so I decided to do something about it and get it back. I just don’t understand why they had to make using the app so much more complicated.”

While Snapchat’s changes have been at the forefront of social media user’s minds, the company is not the only social media platform to have made advances and significant changes. Apps like Instagram, Twitter and Facebook have made design changes and added new features in order to “keep up” with one another.

One might remember that Instagram added its own story feature in mid-2016, which at the time was a bold move into territory that had before then been a hallmark of Snapchat.

With this introduction, Entsminger found herself using both Instagram and Snapchat stories before eventually transitioning to a more frequent use of Instagram’s feature.

“At first, when Instagram first made the update with the stories, I was apprehensive about using them because it was basically the same as Snapchat to me,” Entsminger said. “Now I find that I actually use Instagram stories more than Snapchat ones because I have more Instagram followers than Snapchat friends, so more people see them.”

While Entsminger’s shift to Instagram stories may seem inevitable with aspects like follower counts ultimately coming into play, Opperman said that he uses Instagram stories more than Snapchat simply because of how horrible he finds the new update to be. The disgruntled Snapchatter has completely turned to other media platforms to post.

Instagram, it seems, made a so-called “power move” years ago when introducing stories and today is benefitting from their once criticized addition. Conversely, Snapchat’s move to consolidate different app features has seemed anything but powerful in nature. If the company is to stay afloat and competitive, its executives have to trust that their changes will somehow come to pay off like Instagram’s did — or if not, at least get to fixing the utter mess they’ve made.