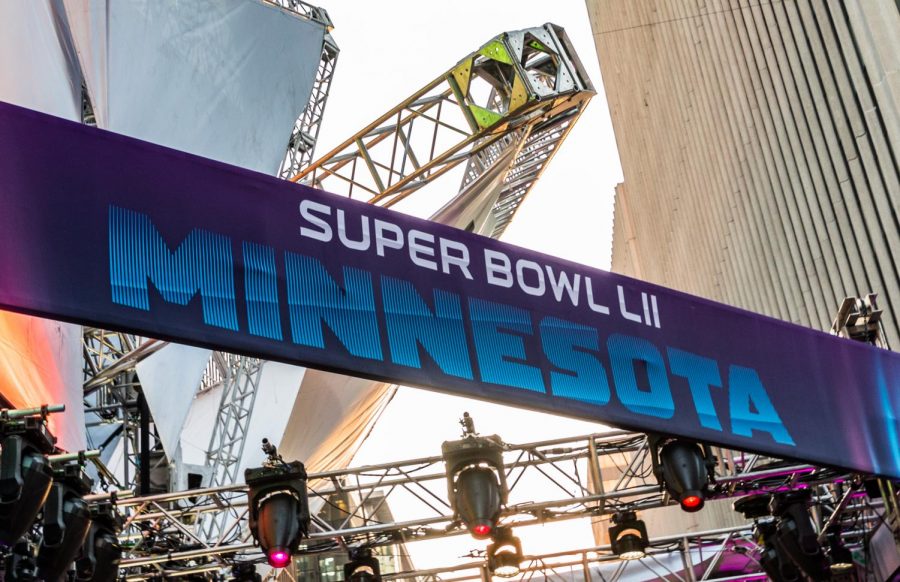 Television commercials frequently feature classic iconography to sell their products. Shiny new cars, happy families eating dinner together and golden beer flowing freely; all of these visuals are familiar to American audiences. They are visual cues that convince us we not only want these products, but we need them to be happy.

This is how advertising works. This pseudo-sentimentality reaches new heights year after year during the biggest commercial event on television: the Super Bowl.

With an audience of over 100 million viewers, the Super Bowl is the definitive time to launch a new advertisement for a product. Companies spend hundreds of thousands of dollars for mere seconds of national commercial space. Every spot is in competition for the big reactions, all wanting to be the commercial that people talk about weeks after the game. Some brands, however, stumble so fantastically that their terrible (or simply misguided) ads are the topic of derision and mockery. This year was no different with commercials from Hyundai, T-Mobile and others drawing flak from the public.

If there was a year in American history where pediatric cancer would be used to help sell sedans, 2018 may as well be it.

Hyundai’s ad in this year’s Super Bowl focused on the company’s Hope on Wheels initiative. The program distributes grants to pediatric cancer research, which is admittedly an admirable cause. However, the advertisement seems unclear as to what the company is promoting.

The name of the program is never mentioned, only the brand sponsoring the initiative. In terms of an advertisement, the spot seems wasteful. As cynical as it may sound, the product is never shown, the intended message is unclear and the whole advertisement feels exploitative and self-congratulatory.

Following this trend of charitable advertising blunders, Anheuser-Busch produced a commercial about the company’s hurricane relief efforts over the past year. Like the Hyundai commercial, its heart is seemingly in the right place but the advertisement is focused on the charitable act rather than the cause itself. Using the biggest advertising platform in the world, Budweiser decides to congratulate themselves on their own charitable activities. The cost of the commercial itself could easily have been dedicated to further philanthropic efforts, but executives at Anheuser-Busch thought the Super Bowl was the perfect forum for a victory lap.

Outside of back patting, the misappropriation of figures, words and ideals seemed rampant during Super Bowl LII. An upsetting example of this was T-Mobile’s #LittleOnes advertisement.

The commercial focused on the purity of newborns and the struggles of modern living instead of the actual product. The message, though sentimental in its execution, was soundtracked by a lullaby rendition of “All Apologies” by Nirvana, a song that is thought to be a musical suicide note by songwriter Kurt Cobain.

Nirvana as a band represented the anti-commercialization of music despite their global status, so the sting of a cell service company appropriating their music for a faux-inspirational advertisement is particularly painful.

The most egregious example of this legacy exploitation, however, was Ram Trucks’ “Built To Serve” advertisement. A montage of cinematically-shot corporate Americana imagery — a high school football team in prayer, Marines marching in full uniforms, that sort of thing — play while clips of Rev. Martin Luther King Jr.’s “Drum Major Instinct” sermon narrate the value of service.

I remember being audibly outraged by the advertisement’s use of King’s words as I watched the commercial roll. During the very same sermon, MLK criticizes the capitalist system that promotes and sells products to masses who do not need them. He even directly critiques the automotive industry for dividing classes and neighborhoods over the image of the cars people drive. Dodge parading the words of MLK as a tentpole of their new advertising campaign is not only disrespectful to the man’s legacy but also subverts and erases the activist’s radical voice.

These kinds of advertising “failures” rarely affect the business of the companies involved. If anything, producing a controversial advertisement such as the Dodge MLK spot generates press coverage and furthers exposure. The old adage that any press is good press is entirely applicable to these advertisements. Vice Media’s senior politics editor Harry Cheadle put it best:

“(We’re) like two years away from a Super Bowl ad that is just slowed-down footage of 9/11 set to choral music and at the end the Taco Bell logo appears in the smoke.” With the commercials we saw in 2018, this is sadly a plausible scenario for future Super Bowls.