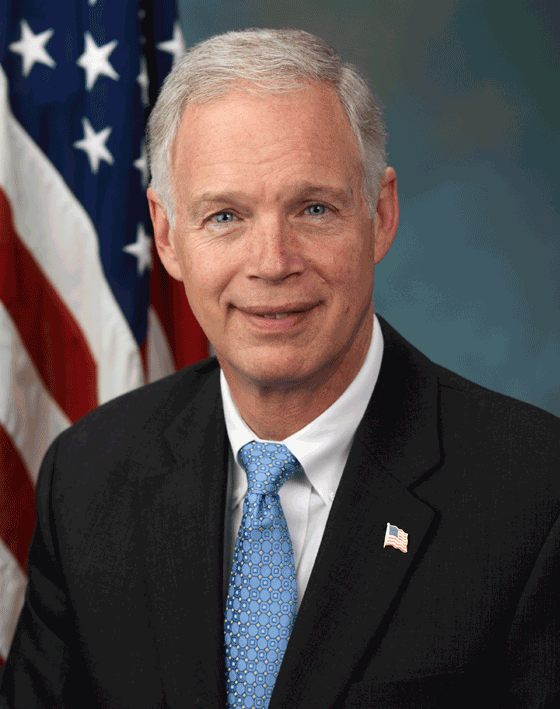 Wisconsin politicians found themselves in the national spotlight this past week and will likely continue to in the coming days due to a classified memo released to the public Feb. 2 after days of debate.

The four-page memo, compiled by House Intelligence Committee Chairman Devin Nunes (R-CA), and released to congressional Republicans, drew national attention regarding allegations that the memo revealed evidence of corruption within the FBI.

The firestorm following those allegations was largely fueled by a live television interview Tuesday given by Wisconsin Senator Ron Johnson (R), who made the statement that the memo contained evidence of a “secret society” within the FBI.

“What this is all about is further evidence of corruption more than bias,” Johnson said. “Corruption of the highest levels of the FBI: the secret society. We have an informant talking about a group that was holding secret meetings off-site.”

The evidence Johnson was referencing is contained within a text message exchange between two FBI officials. The officials were involved in investigating the Hillary Clinton email scandal and later joining the Russia probe.

In the text exchange, one of the officials said, “Maybe it should just be the first meeting of the secret society.”

Johnson backed off his claim later Wednesday, when context revealed the texts appeared to be in a joking manner over office calendars they had made. Johnson admitted to this point and was labeled as “delusional” and “paranoid” by Democratic colleagues.

In an interview Wednesday, after being pressed by an anchor about his claim about off-site meetings of the so-called “secret society,” Johnson said, “I, you know, I have heard, you know, from somebody who has talked to our committee, that there – there is a group of individuals in the FBI that was holding secret, off-site meetings.”

No formal statement has been released from Johnson at this time.

However, Johnson’s recantation was too late. Conservative media and conspiracy theorists alike had taken his words and run with it, setting congressional offices’ phone lines ablaze with constituents demanding the memo be released.

The memo’s accuracy was challenged by the FBI prior to its release, as it accused the agency of abuses within their surveillance department.

For now, the consensus seems to be that there is no significant evidence of government corruption. The memo may not have included key pieces of evidence, contrary to Nunes’ allegations.

Additionally, Nunes has been accused of altering the version of the memo that was released to the public after House Republicans voted to release it.

Wisconsin congressman and Speaker of the House Paul Ryan (R) defended the claim, denying that any changes were made following the committee vote.

However, Ryan acknowledged changes were made from the original version by saying the memo was “scrubbed” to ensure it would not reveal information that could compromise national security or the FBI.

The circumstance congressional Republicans now find themselves in is a limbo over the appropriateness of releasing a classified memo to the public, and whether Nunes’ allegations in the memo were inflammatory.

A large amount of the weight and responsibility for answering those questions falls on Ryan, as he is often seen as the most influential Republican in the House of Representatives.

And now, Ryan is the one with the power to remove Nunes from his position as House Intelligence Committee Chairman if he sees fit.

Ryan faces reelection in the impending fall midterm elections, a point of anxiety for many within the Republican party, as distaste and polarization stemming from President Trump has mobilized the Democratic base.

Democratic campaign fundraising has stunned many within the GOP, with some Democrats out-raising their Republican counterparts in the last quarter of 2017.

“He’s really going because Ryan has refused to hold any public town halls in the district for nearly two years,” Lauren Hitt, the Bryce campaign communications director, said in an interview. “So, if he won’t come to the district, we’ll come to him.”