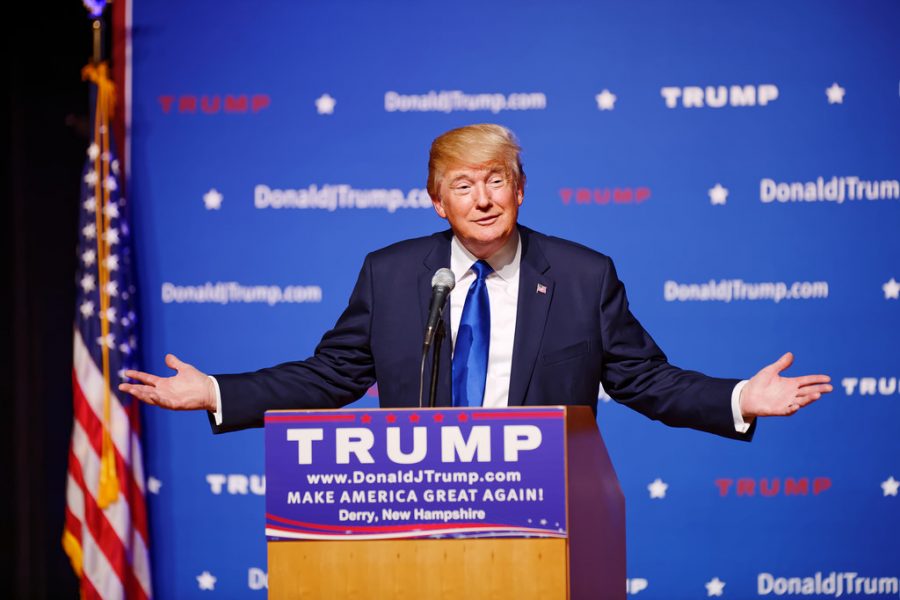 President Donald Trump continues to baffle the nation with odd statements. Following a tweet that read, “I went from very successful businessman, to top T.V. star … to President of the United States (on my first try). I think I would qualify as not smart, but genius, and a very stable genius at that,” people are asking what the president even means by this statement.

Could Trump actually be a “stable genius,” as he puts it?

It’s a pretty tough question. Intelligence is an extremely subjective concept. We can base intelligence on actions, the way someone talks or how witty they seem to be. There’s an infinite number of ways to measure how smart someone is. But in reality, we can never fully and accurately measure intelligence.

Some of the world’s most renowned geniuses were, and are, incredible at certain things but awful at others. Bill Gates is one of the world’s most successful businessmen and undoubtedly a genius, yet he’s a college dropout. This is a perfect example of how intelligence shouldn’t be measured objectively.

In some respects I would define Trump as a genius. He’s a marketing mastermind. The general public’s perception of him is not great, but he is incredible at generating buzz and getting attention.

It’s peculiar that the president is still trying to snag attention when he is already the president, but look back at the campaign. Trump said enough outrageous, controversial statements to gain a spot as the Republican candidate for the presidency.

It’s incredible enough that Trump managed to go from celebrity to president, but what’s even more impressive is that he was able to beat Hillary Clinton.

However, I can’t attribute Trump’s victory purely to his intelligence. Though Clinton had held office before and had already run for president, she was a heavily criticized politician who many Americans did not trust. Trump strove to be the exact opposite of Clinton by holding radically different views than her. That said, his skill as a marketer played a significant role in the election.

Even though Trump didn’t win the popular vote, it’s still impressive on its own that a seasoned veteran didn’t win this election by a landslide. It absolutely takes skill in marketing and campaigning to go toe-to-toe with Clinton like he did. But this doesn’t speak to his intelligence as a president.

Trump was brilliant in his method to obtain the presidency, but his actual presidency has been anything but. He’s made some terrible choices, and that is showing in his approval ratings, which continue to be shockingly low for a new president.

But in the end, none of this should matter. Americans are spending so much time trying to psychoanalyze the president and complaining about how he is mentally unfit for office instead of focusing on what he’s actually doing.

I’m guilty of doing this. However, in the end, what matters less is the president’s intelligence and more what he actually does to our nation.

His legacy will be based on his actions, not his actual intelligence.

For example, based on IQ alone, John Quincy Adams was the most intelligent president of all time. Historians decided to give him the highest IQ of any president, even though IQ tests didn’t exist when he was in office.

Despite his intelligence, Adams wasn’t the greatest president of all time. He wasn’t a bad president, but isn’t generally considered to be among the best.

This is why a president’s skill should not be based on their intelligence, but their actual actions. Trump should spend less time focusing on how intelligent he thinks he is and more time on enacting policy.

It is about time that we as a nation stop psychoanalyzing the president, and start focusing more on the lasting effects of his administration.