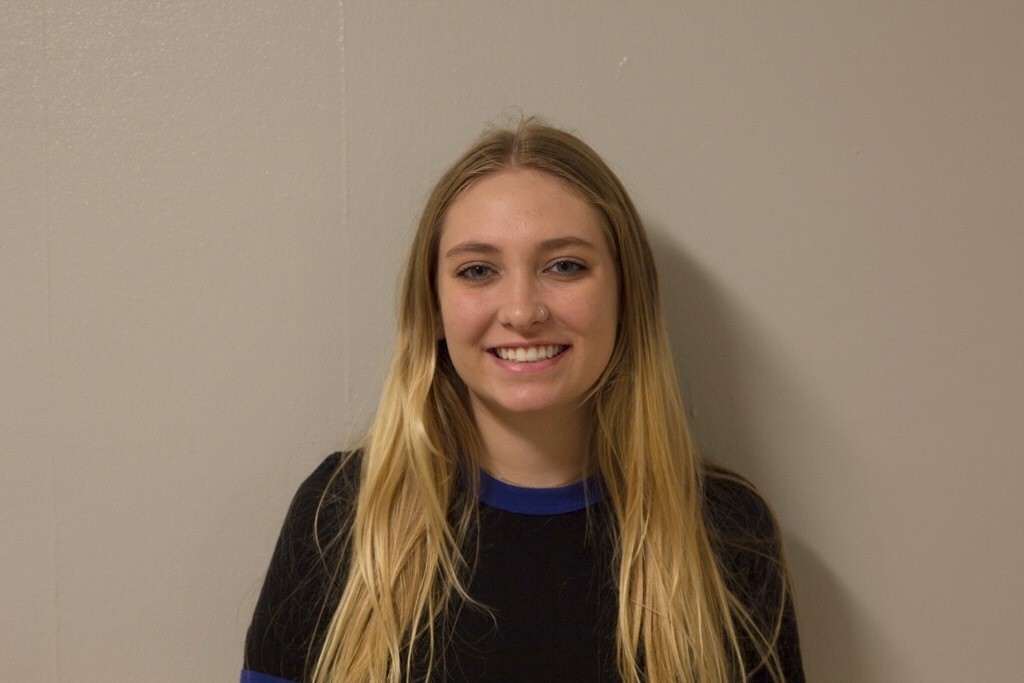 Now that Thanksgiving is in the rear view mirror and Christmas is right around the corner, many people are in the giving mood. A specific movement exists to focus on this giving season and get people who are maybe less excited about giving, to feel more willing to give. The movement is called #GivingTuesday.

#GivingTuesday is a global giving movement that occurs once a year. It was created by a team at the Belfer Center for Innovation & Social Impact. It is fueled by the power of social media as well as collaboration. It is always the first Tuesday after thanksgiving, following Black Friday and Cyber Monday. #GivingTuesday is a kickoff to the charitable season and greatly contrasts the major shopping days that occur just prior.

This year over 1.6 million gifts were donated and over $177 billion was raised online. The movement spread across 98 countries. Through the use of hashtags and social media platforms, donations on this day were widely publicized. Nonprofits, civic organizations, businesses and corporations all partner with #GivingTuesday.

The flaw, however, seems to be that this is all rooted in social media. Social media is one of the easiest ways to reach a large number of audiences, but because of this movement’s social media roots, it seems like many might be giving for the wrong reasons. When people are using this hashtag, their friends are seeing it, possibly wanting to give as well. This is the whole point of the campaign, so it is successful in that the hashtag is being used to spread the word. That said, people should want to give because it is the right thing to do, not just so they can brag to their friends online about it.

Ultimately, however, it does not really matter what the nature of the giving is at the end of the day. If so many people really are benefiting from all these gifts then it seems like #GivingTuesday is doing far more good than harm, even if it is feeding the egos of some.

#GivingTuesday is planned on a good day each year. It helps to bring about the feeling of giving and helping others right after a time when many people are going out and spending on themselves.

Social media is such a huge part of everyone’s lives and #GivingTuesday uses this to its advantage. By making the purpose of the movement to share giving on social media in order to empower others, they are able to reach a unique demographic. In a way, it even pressures people to join in because they may see posts from all their friends and feel left out.

In today’s society, as people have become more and more vain and self-centered, it can be extremely difficult to get someone to lend a helping hand. The creators of #GivingTuesday realized this and zeroed in. By giving people an opportunity to publicize their giving and show how generous they are, the organization hit the jackpot.

No matter the circumstance, it really is hard to argue that giving isn’t good. There becomes a gray area when people are only giving for the sake of being acknowledged and appreciated. The donations and time spent giving behind closed doors without publication seem much more genuine.

The donations are obviously still worth the same whether they are publicized or not. A dollar is a dollar, but the meaning behind it seems less sincere. In a time when many people just care about themselves, rewarding them, even with just a simple hashtag and some public attention, may be the only way to get them to be generous.