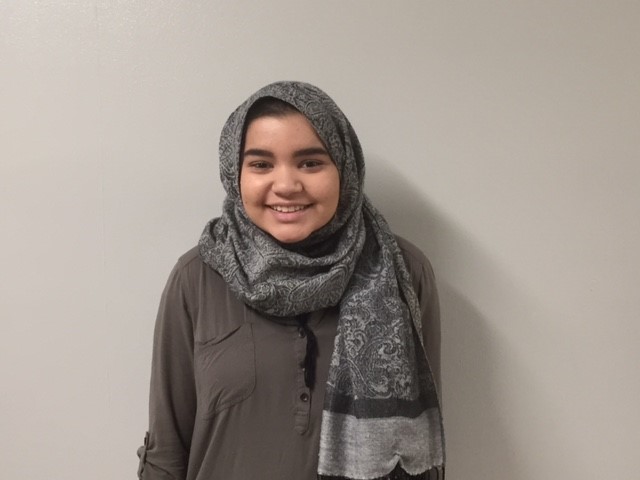 The internet quickly blew up from a simple misspelled word on a Halloween decoration. The word “spoopy” gained traction as a word now describing a scary yet comical situation or a scenario where the spookiness was not enough. Now, millennials are using “spoopy” in their daily language to reference this meme.

Memes, like the word “spoopy,” are vital to the internet and how people communicate with others who comprehend internet slang. There are certain words or phrases that only people who use social media understand. This creates a culture between teenagers that some question whether is acceptable or not. Phrases like “LOL” or “Netflix and chill” are now an integral part of millennial language.

Even though this type of language can be seen as informal and unprofessional, people on the internet understand in what circumstances these words are appropriate and when they are not. The older generations do not have a grasp of what these phrases mean, so it would be useless to use that language with them.

The younger generations should have the ability to speak in whichever inoffensive ways they want, even if that means in a slang internet style, in situations where they are not interacting with important and professional individuals.

The meme language can be compared to phrases such as “the cat’s pajamas” or “the bee’s knees,” which were popular terms back in the day. The stark difference is this language is now able to rapidly spread through a different medium than word of mouth: the internet. The internet facilitated the creation of a global language that millennials anywhere on the internet can relate to and understand.

This mass media phenomenon is so prevalent and effective that phrases from meme language have been added to the dictionary. “YOLO” and “moobs” were added to the Oxford English Dictionary last year because of their widespread usage. If the Oxford English Dictionary is able to recognize the importance of these types of words in today’s culture, then millennials should be able to use them in informal situations without judgement.

Teenagers use internet language to feel included and share a connection between others in their age group.  This sense of belonging is important for people to feel like they are not isolated or outcast from others around them. With memes, there is a shared comic relief that teenagers can bond over. This connection is created through the daily and innate language from the internet.

In certain scenarios, those who do not understand the meme are unique and unusual for not being included in the internet culture. The words are such an integral part of millennial culture and communication that they are forced to used them. Since teenagers are so comfortable with this informal style of talk, it must be accepted as a normality by those not in the same age group.

From the efficient and expedient spread of meme language, society can observe the importance of the internet and how it affects daily lives. Advertising and marketing companies use memes as a simple way to reach out to a larger audience because of their known impact and ability to connect large groups of people.

Certain words and images emphasize and bring awareness to social problems. For example, the meme comparing Ted Cruz to the Zodiac Killer subtly affected the image of Cruz and the way teenagers thought of him. The meme of the girl in front of the Wall Street Charging Bull emphasized feminism and brought awareness to that issue. These are just some examples of memes changing societal perceptions.

Memes shape popular culture and evolve modern society. The daily application of memes in everyday language, and their significance to the largest generation in the world, needs to be considered a step toward the evolution of society.