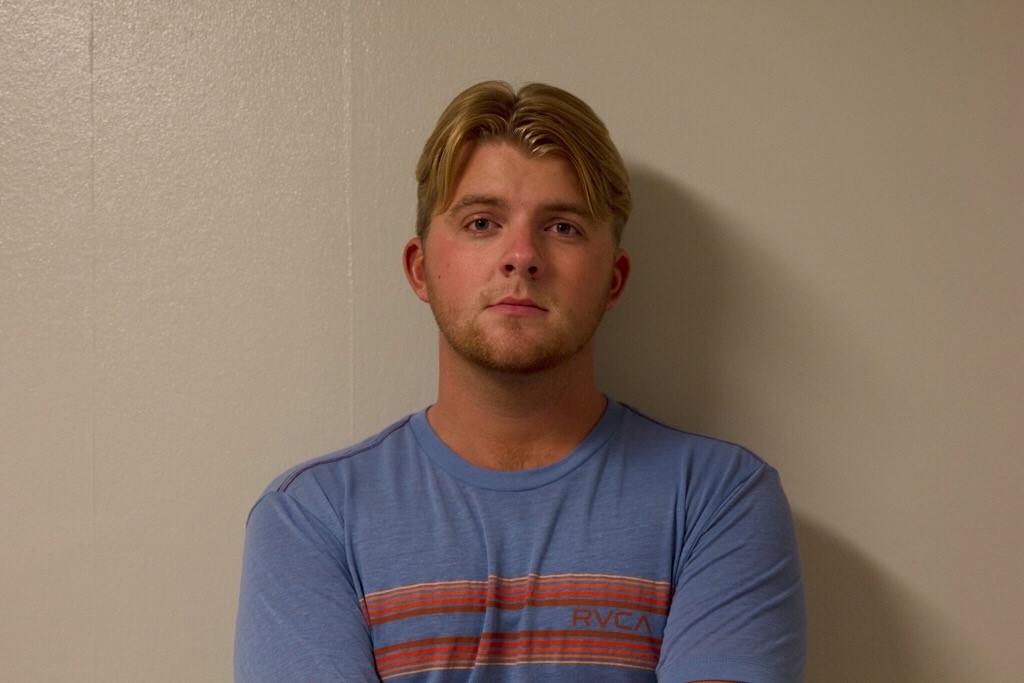 I saw a tweet the other day from “The Daily Show” that made me seethe with anger. It was a looping video of George W. Bush smiling with the caption, “That face when you realize you’re no longer the worst living president.”

Sure, Bush has some stiff competition now, but lessening the damage he did to this nation is wildly inappropriate. This sort of revisionism toward former presidents has been increasing following Donald Trump’s election.

While Trump is a terrible president, this does not give the media and the general public carte blanche to wipe away the unsavory elements of former presidents.

A perfect example of this is the constant barrage of posts about wanting former President Barrack Obama to return to office. When I critique the former president, I’m met with scorn or anger. While Obama was a perfectly tolerable president, I should be allowed to criticize his terms in office in retrospect without being ostracized. He is by no means a bad person, but he is not the Superman figure that people have built him up as. He hasn’t done anything on the same tier of presidential flubs like Trump has, but I think overlooking Obama’s failures regarding citizen surveillance, drone warfare and especially gun control just to favorably compare him to other politicians is dangerous.

This kind of untouchability is especially inappropriate in regards to George W. Bush. Bush’s legacy as a president should be a shameful one. He damaged both American society and our international affairs. This recent acceptance of Bush is embarrassing on many levels and is indicative of the sort of blind-hatred mentality of the establishment left. As long as Bush is opposed to Trump, he can be treated as a valued and respected ally.

The recent group appearances by the former presidents, such as the President’s Cup, are rife with this kind of idolatry. While these activities were for a very noble cause — hurricane relief — the presentation of the events evokes images of a kind of humanitarian boy band.

While the celebrity and political stature of these men are sure to draw both media attention as well as public support to the cause, it reeks of retrospective oversight. Men like former presidents Bill Clinton and Barack Obama, and the Bush presidents, should not be granted a pass and praised just for being former presidents.

The ideal standard of a former president is best exemplified in former President Jimmy Carter. While I personally view Carter as an exceptional president, the public opinion of his time in office is quite low. Carter’s activism and behavior following his time in office, as well as the public perception of the former president, are how we should be viewing the other living presidents. The time one spends in office should not be forgotten or re-framed, but rather serve as a jumping off point for a post-presidential lifestyle. Carter was considered ineffective or weak compared to his successor and this legacy has stuck regardless of how much activism he as engaged in since. This approach does not discredit his activist work, but still maintains an accurate image of his time in office.

We shouldn’t demonize former presidents for their mistakes and wrongdoings, but we should view them appropriately in hindsight. Regardless of whether the current standing president is an incompetent buffoon or not, the idea of obscuring flaws of former presidents is dangerous behavior, especially by the mass media.

A president’s flaws should always be at the forefront when considering their post-Oval Office careers. This is not to be cynical, but to keep the visions of these figures grounded in reality.