MUR Show of the Week: Too Much Noise 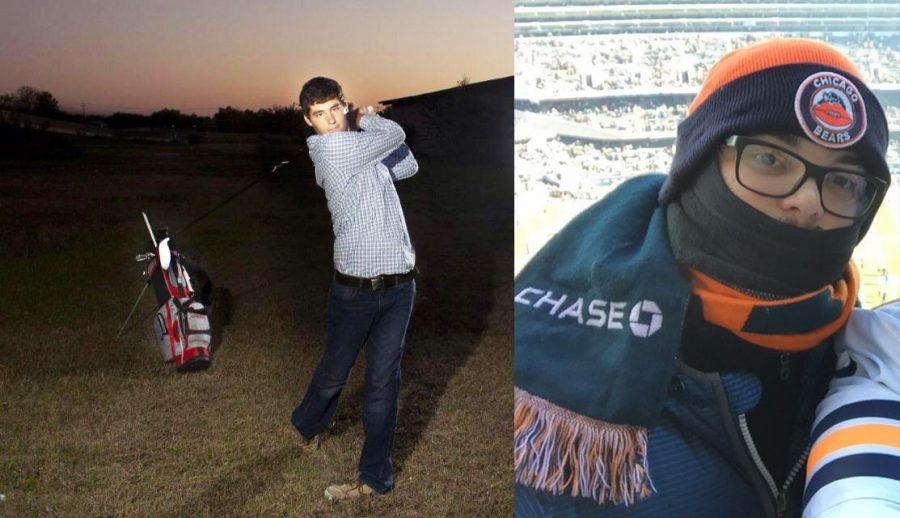 Nick Nuemann (right) and David Goldman (left). Photo courtesy of Too Much Noise

For this week’s Show of the Week, Marquette Radio is turning the mic over to David Goldman and Nick Nuemann on their show, “Too Much Noise.” The show is sports-based but isn’t afraid to venture off of that topic from time to time.

Every week, Nick and David recap the week in sports. They like to incorporate humor and occasionally pop culture in their show. “We try to keep it fresh and different,” Goldman said. The two are both big sports fans of their own favorite teams, but their general appreciation for all sports gives them lots to explore in the sporting world. “I usually talk about sports, so it’s cool to do it where other people listen,” David said.

Outside of Marquette Radio, both David and Nick are seniors in the College of Communication. They are both journalism majors who are interested in writing or working in sports radio one day. David said, “I never really thought radio would be an option for me, but now that I’ve done it, I think it’s something I might be interested in.”

When they aren’t working on the radio, they both love to watch sports and hang out with their friends.