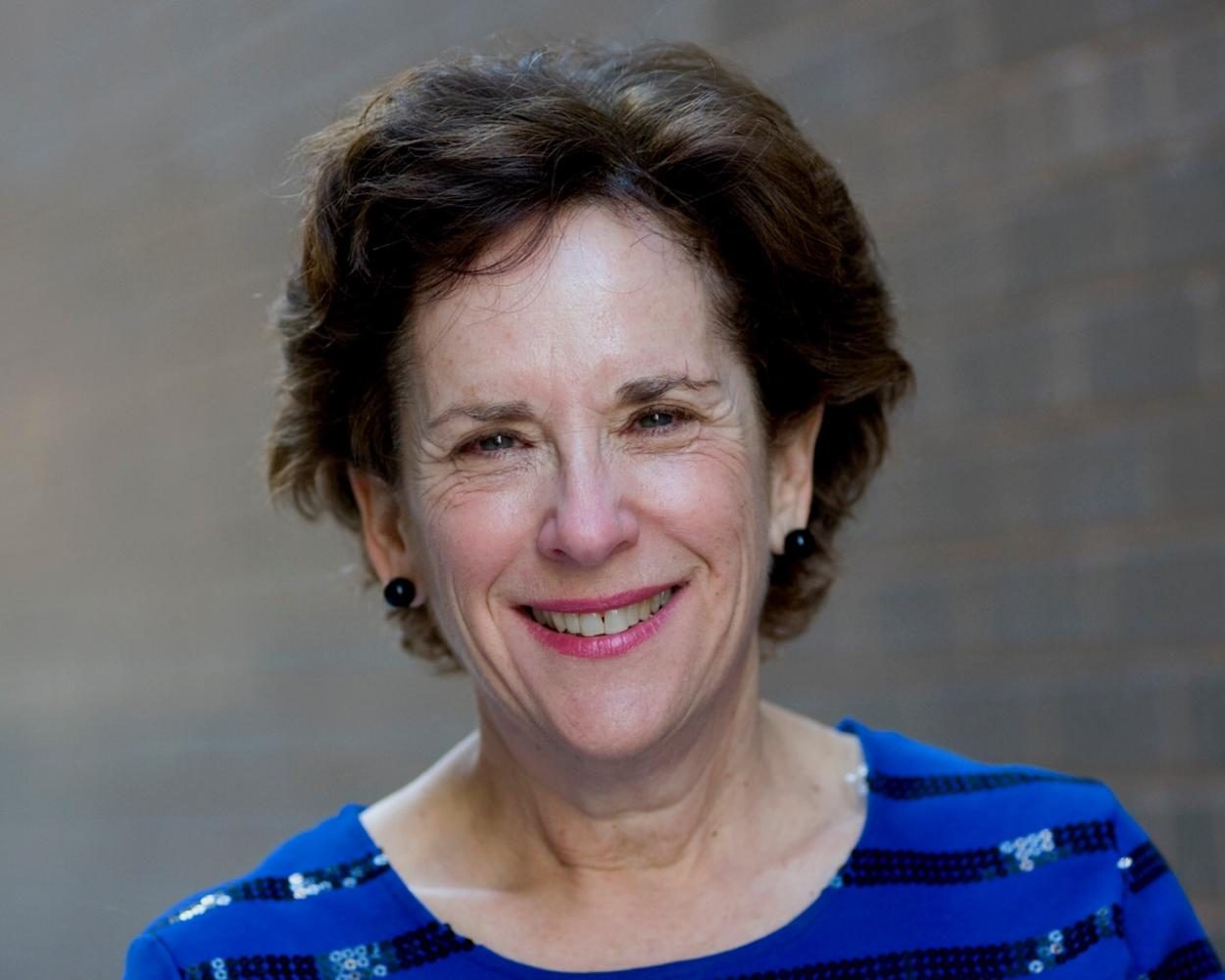 Independent journalist Miranda Spivack won an SPJ award for State Series, a project she worked on as an O'Brien fellow. Photo courtesy of Miranda Spivack

“For a long time as a reporter at the Washington Post, and since I left the Post four years ago, I have been deeply concerned about open government issues especially at the state and local level,” Spivack said. “I had begun to see what I thought was a national pattern: state by state there were these problems but nobody was really writing about it. It was pleasing because these local stories don’t get national attention they deserve.”

Spivack was covering the suburban government of Prince George’s County outside of D.C. for the Washington Post when a county executive was sent to prison for bribery and corruption. From there, she pieced together that this was a bigger issue.

“I was asking what I thought were routine questions and for documents that should have been published on a website, like contracts or letters people had written to county council members. But there was a county council lawyer who seemed to me her full time job was to make my professional life as miserable,” Spivack said.

The woman would decline to release data, shrugging Spivack off or insisting that she make requests for documents in writing.

“The woman clearly thought it was her responsibility to block out reporters,” Spivack said. “So I started to look around the Washington region and thought this must have been been occurring elsewhere.”

With the help of Marquette students Jenna Ebbers, Madeline Kennedy, Devi Shastri and Theresa Soley, she was able to create a 50-state database on how to obtain government information in each state.

Due to the huge undertaking that was this project, the team of students and Spivack crowdsourced, asked for feedback from government groups and were able to fix mistakes.

“I’ve never seen anyone put all of the information together in one place. It’s interesting when you stumble across something in your state to see that it’s also happening in another one across the country,” Liz Navratil, an O’Brien Fellow during the 2015-16 year, said.

Stories from the project were published in a variety of places, such as the Center for Public Integrity, Columbia Journalism Review and Reveal. Robert Salladay, executive producer at Reveal, was pleased to hear about Spivack’s success.

“(It was) well deserved, (she is) one of the few really good reporters in this country who is focused on public records and public access. She has become one of the experts and best tools for investigative reporters about how our government works,” Salladay said.

Spivack is currently working on another investigative project for Reveal on how the Trump administration will impact state governments.