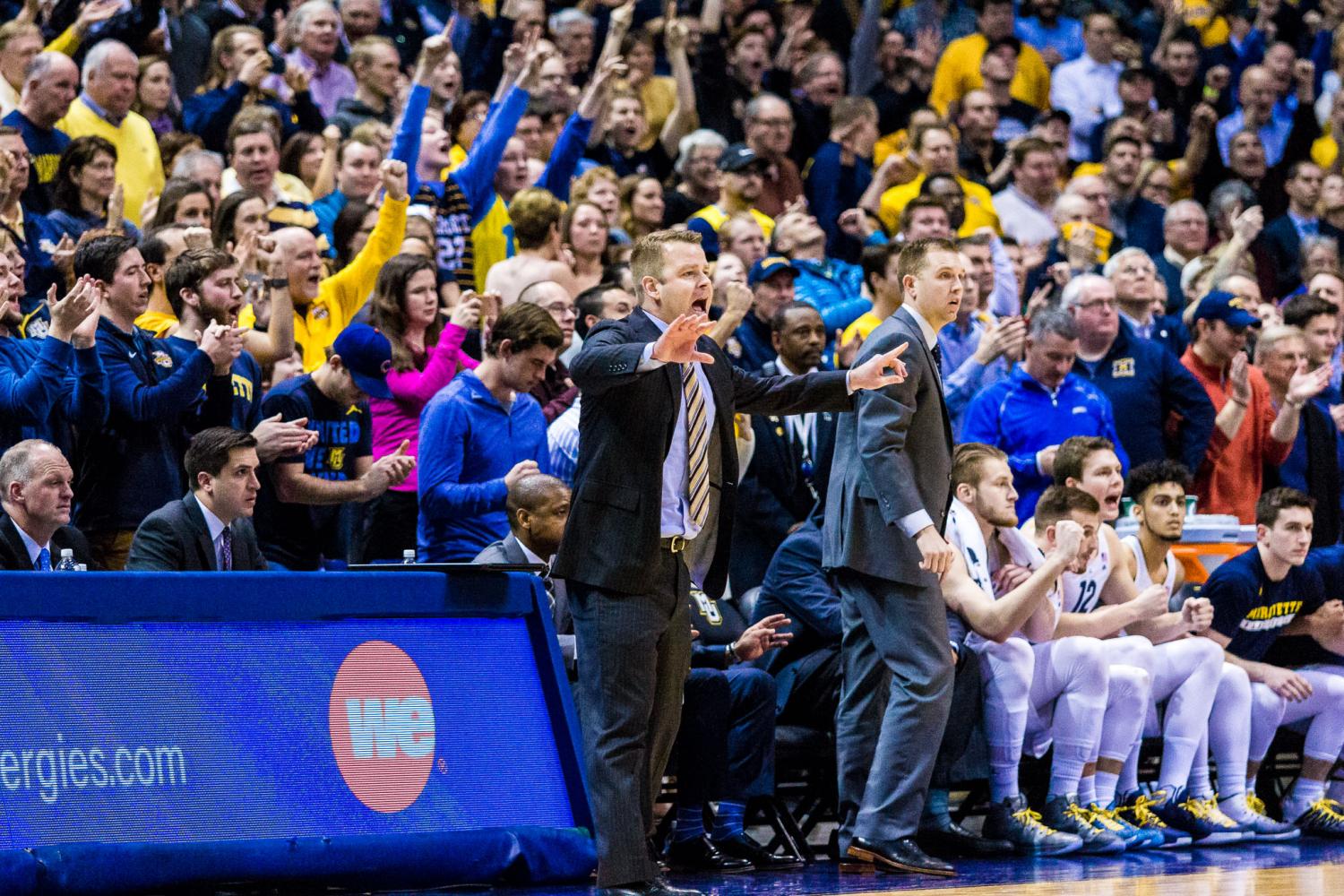 “There’s always going to be tough stretches,” Marquette head coach Steve Wojciechowski said. “That’s part of playing in a great conference, so I’m not one that gets too bent out of shape about scheduling.”

The schedule includes 10 games on FOX Sports 1, four on FOX Sports Wisconsin and two on CBS Sports Network. Marquette’s only game on FOX will be January 28 when Marquette hosts Villanova. It will be a rematch of the team’s stunning upset over the ten-No. 1 team in the country last year.

“Obviously it’s a game that people are going to want to tune into,” Wojciechowski said. “Villanova is such a great program. Jay (Wright) has done such a good job there.”

The Golden Eagles will conclude the season against Creighton for their final regular season game inside the BMO Harris Bradley Center. Marquette will move into the Bucks’ new arena when it opens in 2018.

“In our conference, you have to take one game at a time,” Wojciechowski said. “I know it sounds like a coach cliché, but there’s a reason why there are coach cliches — because history has proven those things to be true.”