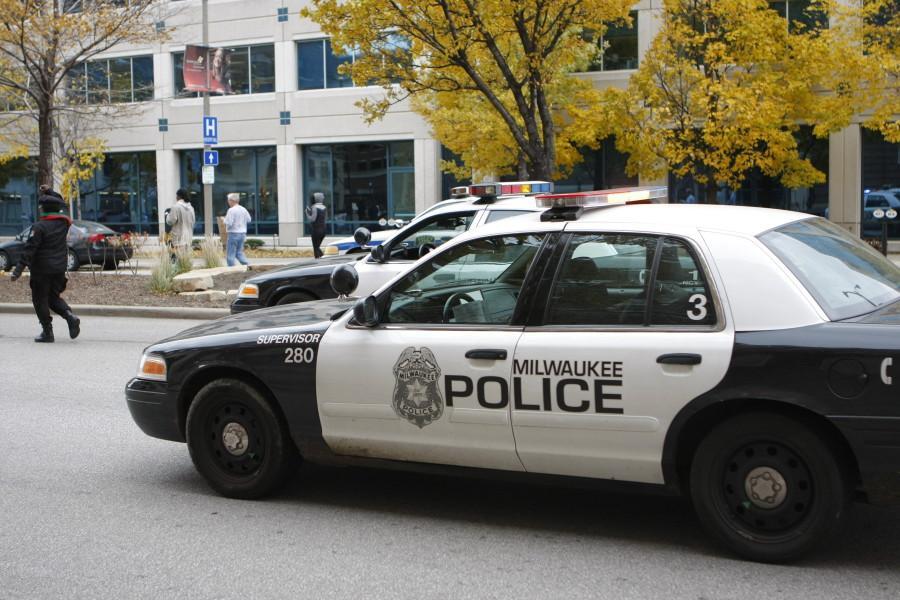 The university confirmed a blue Infiniti that fired shots east of campus was connected to the same incident that took place outside the Journal Sentinel headquarters on 4th and State at 1:30pm.

MUPD sent a text alert at 2:03pm, citing the incident happened on 3rd and Wells. Official MPD reports show the incident occurred on 4th and State.

MPD reported that their investigation has found another vehicle was the intended target for the shooting. The suspect and vehicle are still being sought, but advises that it may have fled the area.