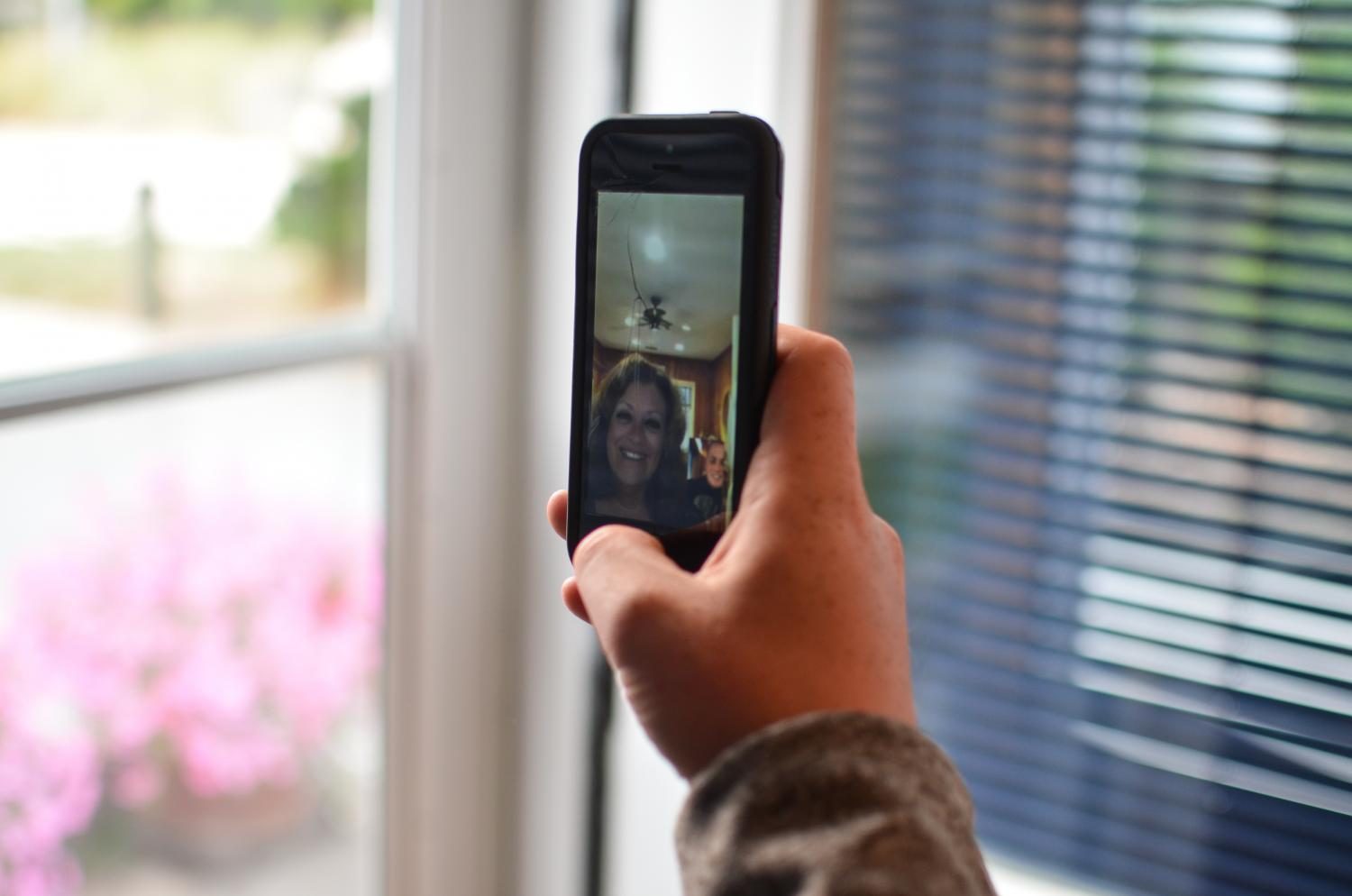 To call leaving home to attend college a transition is an understatement. Every year, millions of students arrive on campuses to start a college education. While this usually represents the opportunity of a lifetime, that doesn’t mean it is without challenges.

For many students, the hardest part of the adjustment is going from comfortably living at home with parents to surviving on their own in a college dorm.

“I think a lot of students don’t always recognize things that family members might be doing to structure their environment and help them be successful,” psychology professor Dr. James Hoelzle said. “Even for myself personally, when I think about transitioning to college, early in that first fall semester [was] probably the most challenging time of my academic career.”

He said one of the main things a freshman can do during their first month on their own is structure their time.

“I think they should try to establish a routine that works,” Hoelzle said. “Students might get caught off-guard with feelings of loneliness … that’s pretty normal. It would become more concerning if it was impacting other aspects of their life, like not going to class or meeting new people because they were so sad.”

Anne Peltier, a junior in the College of Communication, said she had an especially difficult time adjusting to college after coming all the way from Connecticut. With only her mom around at home, and the two of them being especially close, the distance presented challenges for her. Now, day-to-day questions, that before were answered with a quick yell up the stairs, required a little more thought.

“Freshman year was the worst for me; especially the first few weeks were miserable,” Peltier said. “I couldn’t even FaceTime because I felt like I was going to cry just seeing my house.”

Originally, Peltier said that she did not think she would have a difficult time with the transition, but a homesick feeling hit her in a wave once she got to campus.

“I honestly was the type of person who thought it would be easier to go away for college, and it would be fine, so that was a shock,” Peltier said. “I would say the first month through September was really tough, and then once fall break came around it got a lot better.”

Her advice to incoming freshmen was similar to that of Hoelzle’s. “They shouldn’t feel bad if they’re homesick,” Peltier said. “You should be able to have those emotions and adjust at your own pace. Even if you don’t have time for that long phone call, just send a quick text, or I like to send a picture to my mom just to let her know what we’re doing.”

Mary Ierlan, a junior in the College of Communication, had a similar experience coming to Marquette from Syracuse, New York.

Much like Peltier, the beginning of freshman year through November was the most difficult time for her.

“Then I realized that I could do one of two things,” Ierlan said. “I can transfer to a school back home, or I can make the most out of this really great opportunity that I’ve been given while knowing that my parents are always going to love me.”

She said her advice to help freshmen reach their comfort zone is to find their happy place.

“I sometimes like sending a text in the morning just saying to have a great day,” Ierlan said. “You have to find this place where you’re not as reliant on [parents] while still knowing that you can always rely on them.”

The first few months can be difficult. Although Peltier and Ierlan both struggled, they’re still here — and now, as upperclassmen, are thriving members of the Marquette community.