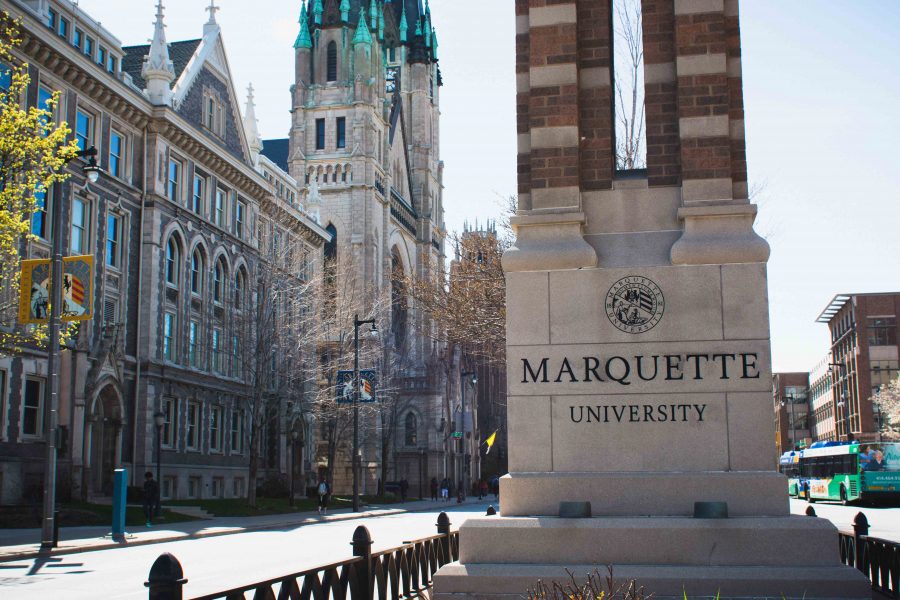 A man died  near the Evans Scholars House Saturday afternoon, according to Marquette University Police.

The individual, who has yet to be identified, suffered an unknown medical emergency near the intersection of 14th and Wells. Jeff Kranz, Captain of Police for the Marquette University Police, said that no criminal activity is suspected.

“What we have is an individual who had a medical emergency,” Kranz said. “Fire department was on scene right about the time that it happened and they rendered aid.”

“We do not believe at this time that the person receiving treatment is affiliated with Marquette,” University spokesman Chris Jenkins said in a statement.

There is no threat to the campus, Kranz said.