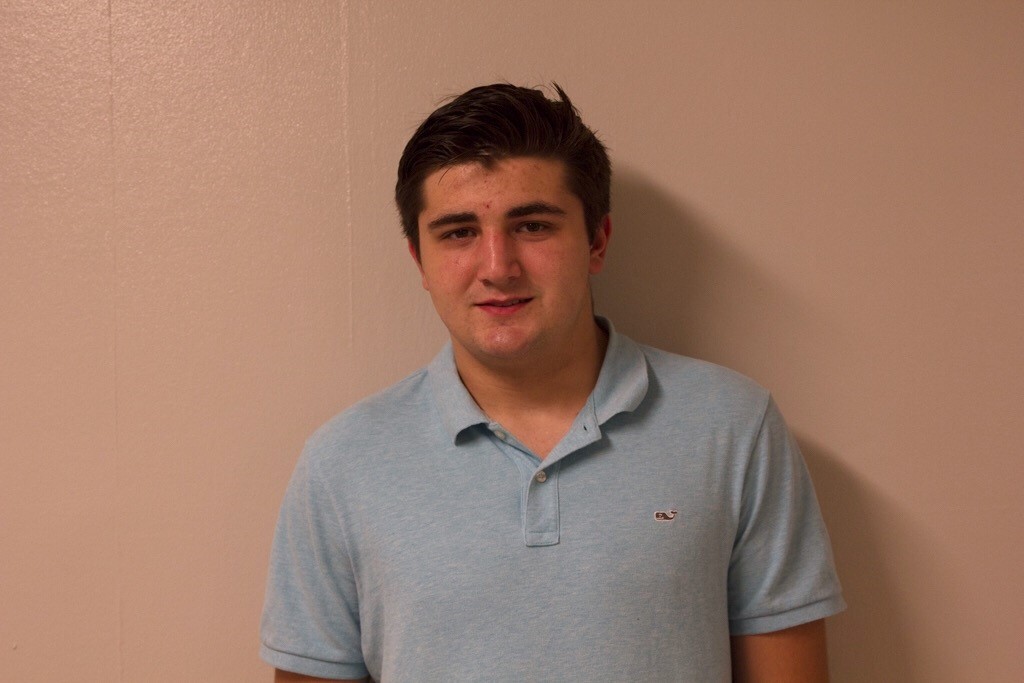 Changes are coming to Marquette rapidly. The university is waving goodbye to its oldest and perhaps most iconic residence hall, McCormick, and replacing it with a shiny, new one just a block away. A new recreational center, the renovation of the 707 building, and a new home for Marquette basketball are also headliners. These are all wonderful additions and are sure to draw plenty of prospective students, but there was one announcement that caught my eye, and excitement, more than any other: the announcement of a Sendik’s Market.

I did not know what to expect initially. However, after visiting the location this past Monday, I see that the store itself is quite nice. The University did a phenomenal job with the little space they had to work with.

This is the first grocery store on campus, and this addition is long overdue. However, it is welcomed by myself and likely most Marquette students. Before the Sendik’s addition was announced, there were only two options on campus for students: 7-Eleven and Walgreens. Both of which were unreliable for grocery goods.

Walgreens offers more personal care and basic items while 7-Eleven offers quick fix snacks and drinks. They are both overpriced and their stock falls short of what a true grocery store should have. But, they’re convenience stores, not grocers. For what it’s worth, they are great for what they are intended to be: convenient. That’s why when this new market was announced, I nearly jumped out of my seat with joy.

During my visit, I headed over to the deli bar and bought a Gatorade and a ham and cheese club sandwich, which was freshly made by the employee, which was about seven bucks total. Not too shabby price-wise, and the sandwich was good for a quick fix. Already, Sendik’s is a much better option for food than its two competitors.

The market is also centrally located on campus, right behind Book Marq. This is fantastic for the campus community. Students won’t need to drive 15 minutes to get to the grocery stores in West Milwaukee any longer. This is not only huge for students, but also the surrounding community. There isn’t an actual market available to Marquette’s surrounding community, so people who live nearby campus will also have a convenient market in their area.

Sendik’s is an exceptional addition to the campus. It will be sure to draw plenty of revenue from MarquetteCASH, which students are able to use at the store. This, along with the many other structural improvements on campus, should draw in and impress plenty of prospective students. This is an excellent aspect for the strengthening of the university’s community.

For the future, I hope to see Sendik’s retain its reasonable prices and good selection. I originally thought it would just carry generic goods, but after my visit and after seeing the deli and freshly made foods, I can whole heartedly say that the store has exceeded my expectations. Hopefully, the store is consistent with its promises and doesn’t increase the prices on certain goods. The lower prices are certainly great for Marquette students, but they are also excellent for the surrounding area, which desperately needed an actual grocery store.

This is a huge win for both Marquette and Sendik’s. I can’t believe it took this long for a company to jump on this opportunity. Nonetheless, I am overjoyed with this much-needed addition to our campus.