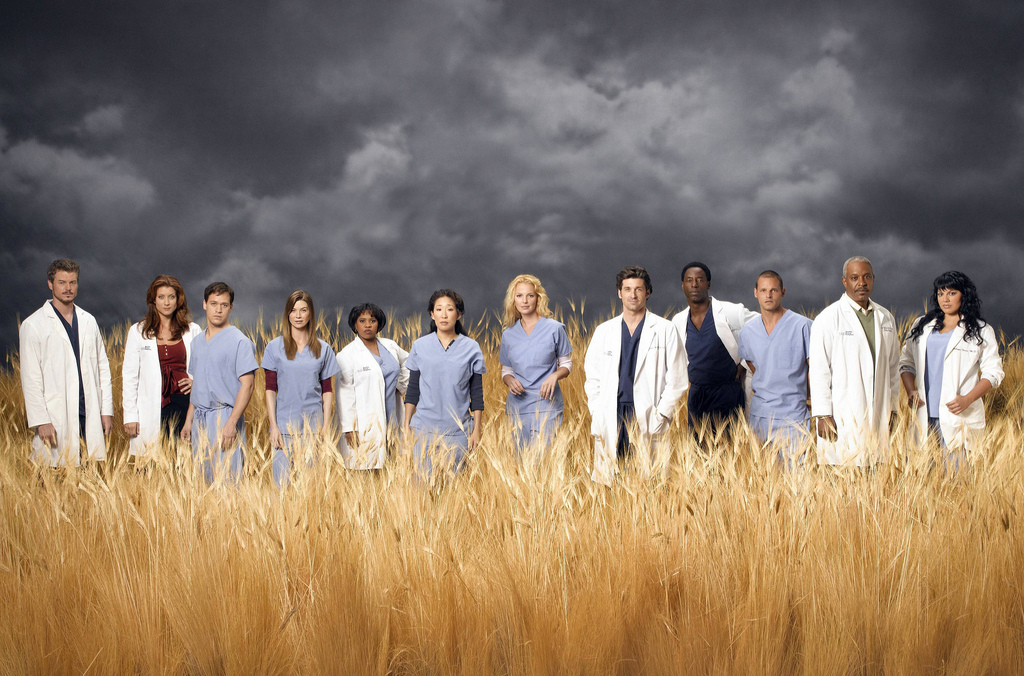 Professor Michael Browne, adjunct instructor of accounting in the College of Business Administration

“We use Netflix to catch the Academy Award nominated films we missed in the theatre,” Browne said. “’Manchester by the Sea’ was a very moving and powerful drama. Casey Affleck’s Academy Award performance was outstanding.”

In the film, Affleck plays a janitor and handyman named Lee Chandler who lives a solitary life, staying in the basement of an apartment.

After his older brother Joe’s death, Chandler finds out that he is made the guardian of Patrick, his teenage nephew, and is forced to return to the small town of Manchester and deal with his past.

“(Netflix) is great entertainment and a good break from working,” Schmidt said. “There are so many good ones and new ones that I would like to start, but just can’t because then something else would have to go.”

While she watched a lot of shows this summer, Schmidt realized there has to be a limit on the total number. She watched dramas like “Grey’s Anatomy,” “This is Us,” “Chicago PD” and “Law and Order SVU” but also watched popular reality shows “The Bachelorette” and “Diners, Drive Ins and Dives.”

As for future plans, Schmidt said  she would like to start “Breaking Bad.”

Carey binged “Friends from College,” though it wasn’t quite what she thought it would be.

“I enjoyed the series, but the storylines were more immature than I expected,” Carey said.

In the show, six friends from Harvard, Ethan, Lisa, Sam, Nick, Max and Marianne, run straight into the daunting task of turning 40, and the series goes into their complicated but comedic relationships, romances and exploration of old bonds.

But, comedy wasn’t the only television genre Carey delighted in this summer.

“I watched both versions of ‘House of Cards.’ I kind of liked the British one better,” Carey said.

There are British and American versions of “House of Cards,” a popular show about a U.S. Rep., Francis Underwood, seeking revenge due to being promised the position of Secretary of State by Garret Walker who is vying for the presidency. Walker proceeds to change his mind, wanting Underwood to stay in Congress.

In terms of movies, Carey watched her fair share of silver screen epics, but she said that she wasn’t crazy about everything she watched.

“The films were hit and miss. Some I enjoyed, some I didn’t,” Carey said. “I loved the documentaries I watched.”

One documentary she particularly enjoyed was “13th,” a story about a filmmaker delving into the history of racial inequality with a special focus on the nation’s prisons and how they are disproportionately filled with African-Americans. Another, “Still I Rise,” is about the life of Maya Angelou, who was an iconic writer, poet and actress.

“’Stranger Things’ was fantastic, and I cannot wait until the second season starts,” Manogaran said after bingeing the entire series this summer.

After the main character, Joyce, loses her 12-year-old son Will, she launches a horrifying investigation into his disappearance with local authorities. As they explore and seek answers, they come by a series of extraordinary mysteries dealing with secret government experiments, supernatural forces and an extraordinary young girl.