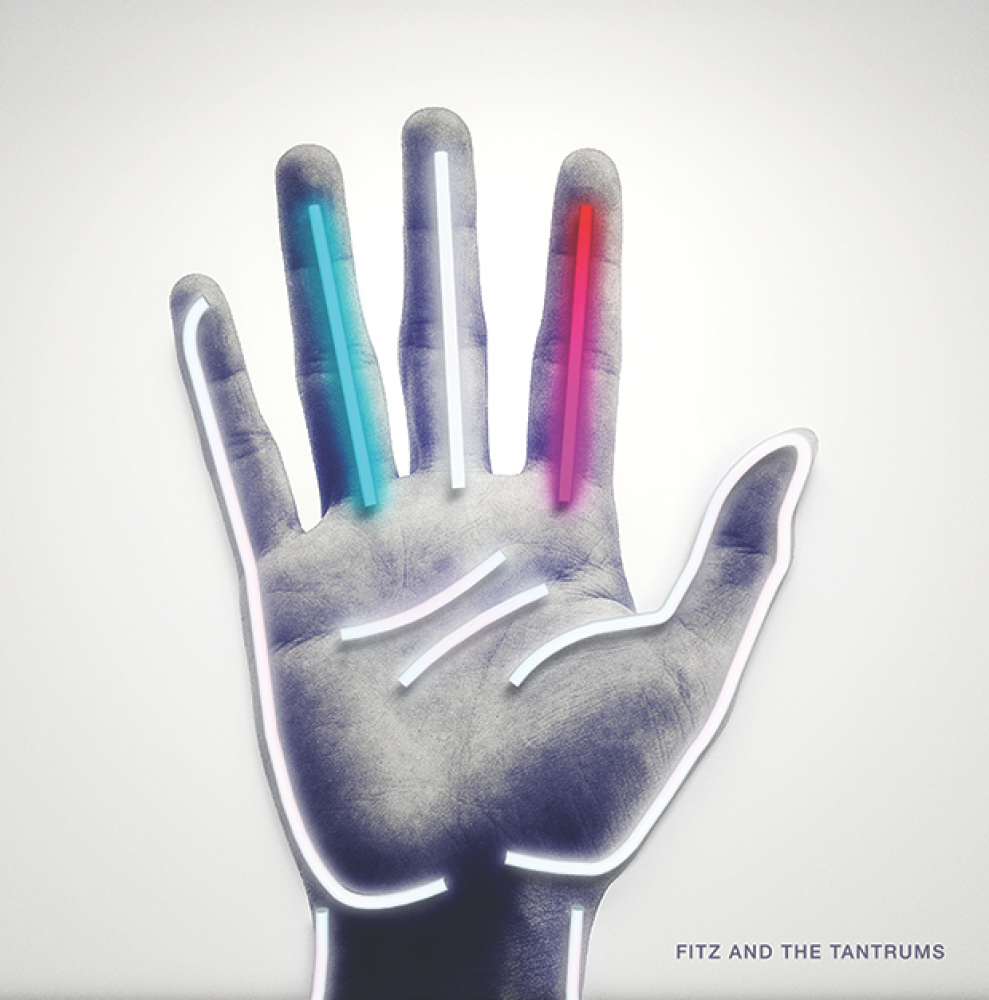 "Fitz and the Tantrums" album artwork. Photo via: fitzandthetantrums.com

Have you been looking for some new summer jams? Do you need a new album to listen to in order to get you through the work week? If you enjoyed the latest hit from Fitz and the Tantrums, “Handclap,” then the band’s latest album might be exactly what you are looking for.

The self-titled album is the third studio album for Fitz and the Tantrums. The band has come a long way from the neo soul, Motown vibes of their debut album “Pickin’ Up the Pieces.” Their sophomore album “More Than Just a Dream” moved further into a more typical indie pop sound, and while their newest record fully embraces the sound and aesthetic of pop music, it has edge and attitude to it that really make it stand out from their previous work.

Frontman Michael Fitzpatrick has always sounded like Daryl Hall singing alternative to me, but he now sports a reverb vocal effect and new attitude to his singing. I wasn’t sure how I felt about it when I first heard “Handclap” for the first time, but it really sounds great in tracks like “Complicated” and “Fadeback.”

I was disappointed to find that the album features significantly less lead vocals from Noelle Scaggs, and almost no sign of James King on the saxophone. The lack of sax is understandable, considering the new sound of this album. Although Scaggs is featured prominently in “Burn It Down,” her voice gets lost in the mix on nearly all of the other tracks. I would have liked to hear a solo song from her, or at least a proper duet with her and Fitzpatrick.

Despite these complaints, the album is very solid. I think the first half has the strongest sections, with the two singles and some standout tracks like “Complicated” and “Roll Up.” I think fans of Walk The Moon and Capital Cities will really enjoy this record. This album reignited my love for the band, and I personally cannot wait for them to announce a show in the area.