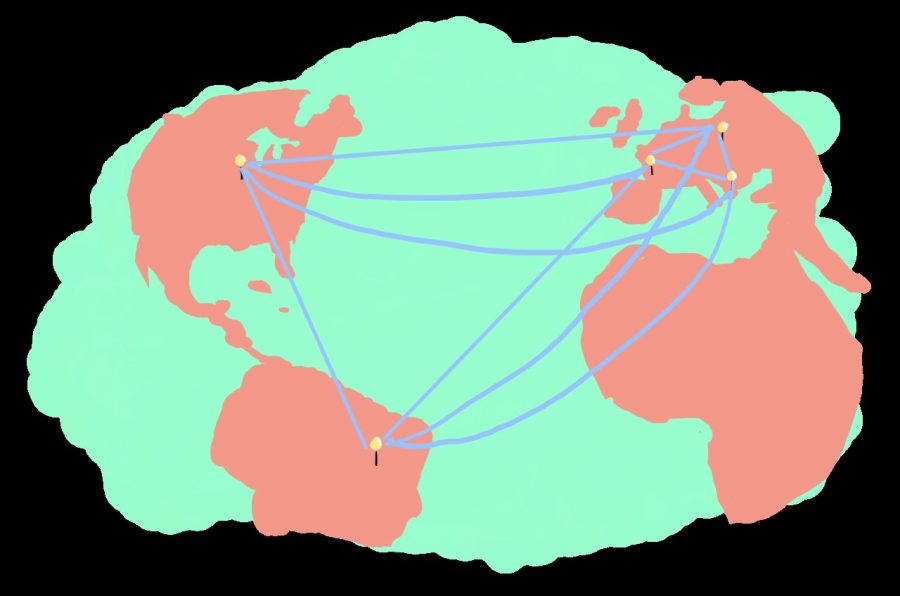 This Saturday is not a day to pity the fool. Citizens of the United States know the name of the game on April Fool’s, which mostly involves telling white lies and pulling fun-filled pranks; nothing harmful or too elaborate unless one is particularly clever.

Besides common shenanigans in America, Marquette students from all over the world hold traditions to celebrate this day of deception.

Karolina Sobieski, a sophomore in the College of Health Sciences, has Polish parents. She said Polish tradition is not all that different from American, other than the name, Prima Aprilis.

“I’m bad at pulling pranks, but I once told my best friend in elementary school that I was moving to a new state…It was funny seeing her reaction after I told her I was just joking,” Sobieski said.

While he is not Macedonian, Isaac Pecca, a senior in the College of Business Administration, has fooled some into believing he is. He loves the country so much he learned to speak their language and to cook a few native recipes. He studied abroad in Italy, and while visiting went to see a high school friend from Macedonia. They’ve been in contact ever since.

That friend, Stefan Angelov, spoke to the differences between American and Macedonian traditions. For starters, the name of the day is translated as “April’s Day of the Lie” in Macedonian.

“We lie more than usual, sometimes about really serious things,” Angelov said. “For instance, I once lied to my family that my girlfriend was pregnant and they believed me!”

Adults and children alike dress in clownish costumes and there are even parades in the streets – it’s quite the celebration.

A few hundred miles away, citizens of France, like Anaïs Faugeroux, celebrate with their own twist on the day. Faugeroux is a foreign exchange student from France studied at the Marquette law school last year.

“When I was a kid, on that day we used to make fish out of paper. Then we had to sneak up on people and stick the fish on their back without them noticing.” she said.

That is why it’s called “Poisson d’Avril,” or “April Fish” in France.

The seriousness of pranks varies based on country, but some can end in delightful surprises.

Luis Gabriel Dias Duarte Machado, a junior in the College of Health Sciences, is from Brazil where lies and hijinks get particularly elaborate.

“The most remarkable one for me was when my mom told me there was a huge spider inside my room, that I should be careful going in and she would try to catch it,” he said. “But it was actually a puppy that she gave me. Clearly one of the best April Fool’s pranks anyone could fall for.”