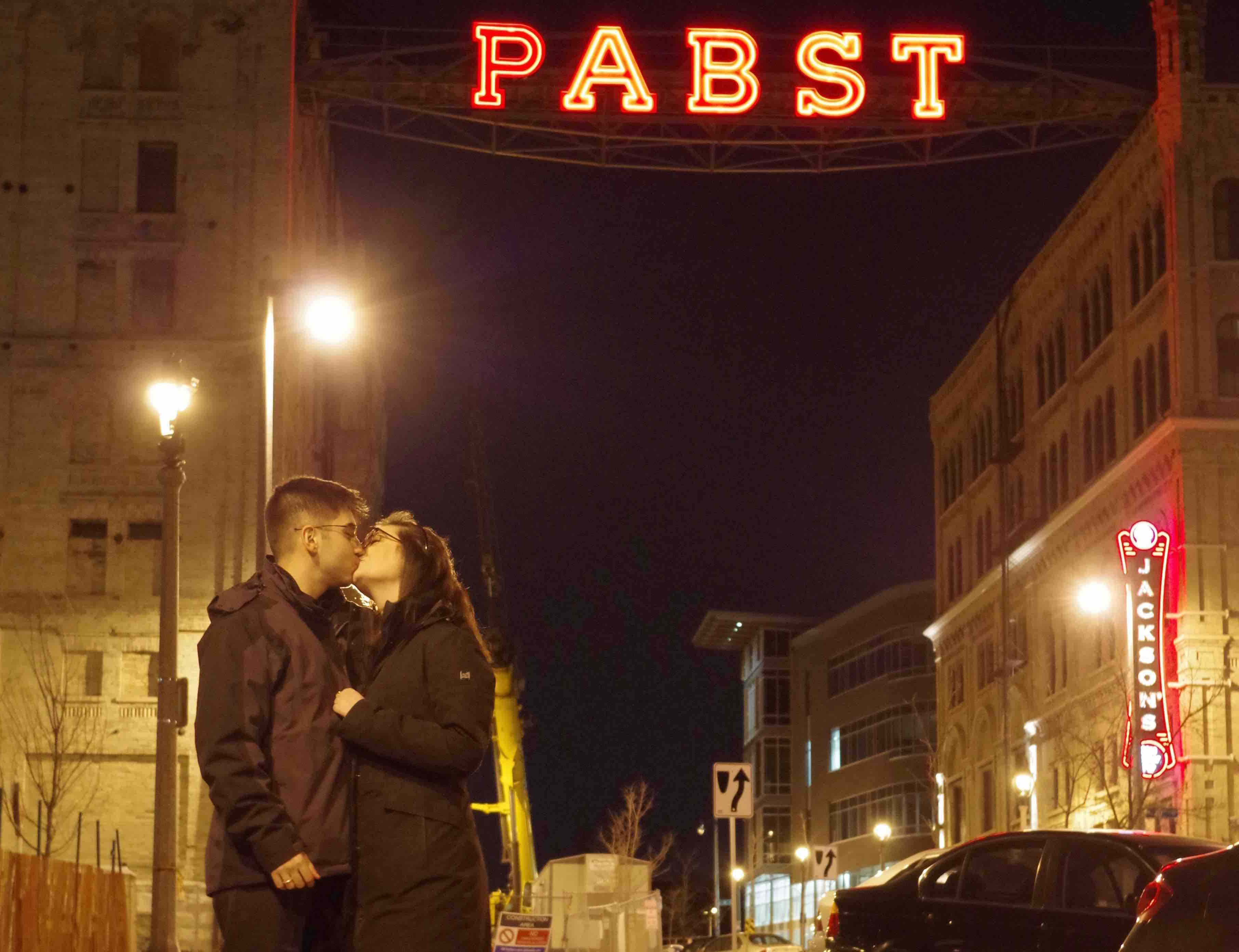 One Response to “Swinging into MKE dance”