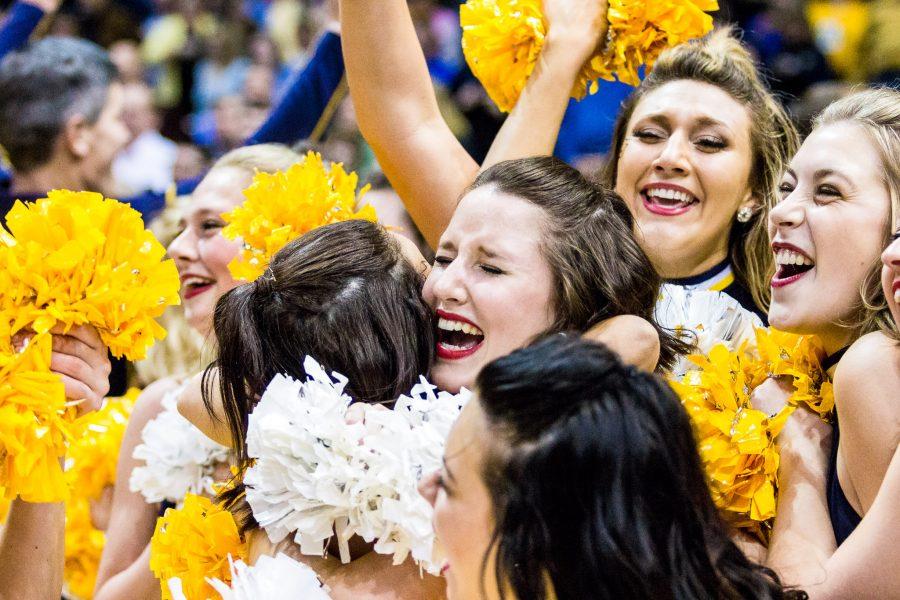 When I arrived on campus four years ago, I knew I was coming to a basketball school. As an aspiring sports reporter, that was a major reason I picked Marquette over my second choice, Fordham. Marquette had made the NCAA Tournament eight years in a row and was just coming off an Elite Eight run.

As Luke Fischer said Sunday night in the Union Sports Annex, you expect tournament bids to come easy for high-majors.

Well, things didn’t exactly go according to plan. Buzz Williams had his worst season at the helm and then jumped ship to chase ACC glory. Steve Wojciechowski arrived on campus, but it was a tough rebuild. All but one of Williams’ final recruiting class decommitted, forcing him to work with a very short bench.

Marquette failed to even make the NIT during the seniors tenure. You probably don’t need me to remind you of the bad moments. This team went 13-19 in Wojciechowski’s first year, losing to Omaha and following that up by just squeaking out a five-point victory against NJIT.

Last year, the Golden Eagles, fueled with new optimism with the arrival of Henry Ellenson, opened the season with a loss to Belmont, needed overtime to defeat IUPUI and were blown out by Iowa. Despite 20 wins, there wasn’t much of a reason to watch the selection show for Marquette fans.

It’s these low times that likely popped up in Duane Wilson and Jajuan Johnson’s minds when they got emotional after Marquette’s name was called on ESPN’s Selection Sunday special.

The basketball culture began to dwindle, but it was always there. Big moments this season started drawing people back. Knocking off then-No. 1 Villanova and sweeping Xavier and Creighton ate at the skepticism of those who had seen too many letdowns to immediately buy in emotionally again.

When I talked to students on campus over the past two years, I heard one sentence repeated over and over. It rang in my head all Sunday.

“I just want one tournament before I graduate.”

Well, you got your wish. The class of 2017 didn’t become the first to not see the tournament since the class of 2001. As a competitor, you don’t want to say students are just happy to be there, but this time it might be true.

For the first time, seniors have fond basketball memories of the basketball program. No theoretical loss to South Carolina Friday will take away the night of celebration after the Villanova upset (despite it being a Tuesday), the all-day celebration on a gorgeous National Marquette Day this year or the joy of hearing your school’s name called for the first time since you were officially a Marquette student. You got the moments you felt you were promised when you sent in your deposit to come to this school.

Soak it all in, because the bad times reminded you how great this feels.