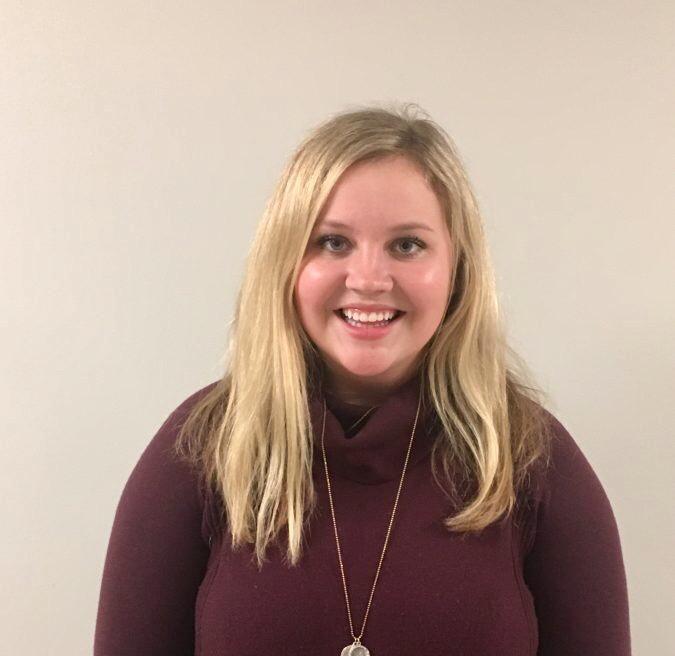 “Almost Sunrise,” an independent documentary that has sold out the past two years at the Milwaukee Film Festival, will be screened on campus next month, organized by the university’s Counselor Education and Counseling Psychology Graduate Student Organization.

I had the opportunity to see this documentary last year at the Milwaukee Film Festival. It was extremely compelling, and I am excited to see it again at Marquette.

When I think about movies that have had a lasting impact on me, they all are connected by a common thread — they are all independent films. Independent cinema plays a crucial role in expanding thought, opinions and empathy among people.

In Hollywood, there is no moral obligation for filmmakers to create socially conscious, empathy-inducing films, and therefore many blockbuster movies’ only obligation is to entertain. The same cannot be said about personalized independent films that generally have smaller budgets and embody one particular artist’s vision.

Furthermore, studio films operate under stricter deadlines because they are guaranteed to show in theaters, but independent films are a totally different enterprise. Because they are independently financed, the producer does not know when, if ever, the film will be released in theaters. Therefore, the cast and crew has more time to work on and perfect the film. With independent financing, filmmakers can share stories unmarred by corporate sponsors or large studio heads footing their bills.

This freedom allows independent cinema to take more risks, owing nothing to anyone but the people in the audience. Creating an independent film that will be seen by many viewers is a feat in itself, therefore weeding out the professionals who are more concerned about box office sales than a film’s passionate message.

Hollywood has been under fire the past few years for a staggering lack of diversity throughout the industry. But if people only view large, blockbuster films, they are missing out on opportunities to experience films made by those whose voices are not as often heard, like women or people of color. Seeking out independent films that tell the stories of or are created by minorities offer a better understanding of a different culture and increased empathy.

All media play an important role in shaping individuals as members of our society, but a great independent film challenges viewers to expand their thoughts and become more empathetic.

“Almost Sunrise,” for example, gave me a better understanding of the struggles veterans go through while trying to acclimate back into everyday society. The documentary follows Tom Voss and Anthony Anderson, Iraq veterans and native Wisconsinites, as they walk from Milwaukee to Santa Monica, California. During their journey, they are forced to reflect on their experiences of war to eventually seek closure and better themselves. The film is a call to action for communities to become more aware of what the film calls veterans’ “moral pain.”

Marquette’s screening of “Almost Sunrise” is a great opportunity to see for yourself the power of an independent documentary to leave a lasting impact on us, long after the end credits.