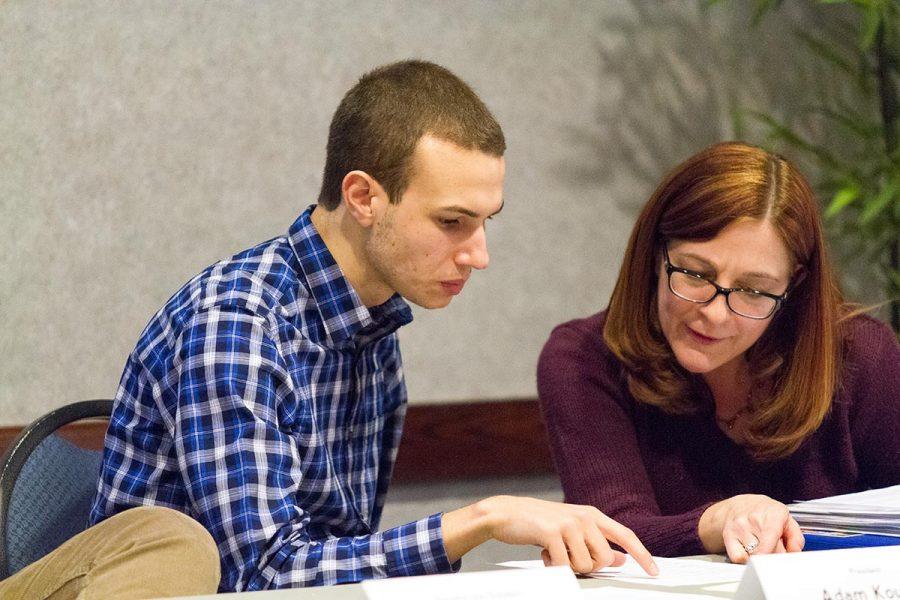 Friday afternoon Marquette University Student Government President Adam Kouhel sent an email to the entire undergraduate student body addressing the allegations of a motion to investigate for impeachment the Wire reported on Tuesday.

In the email, Kouhel states the Wire “reported that a student filed a motion to investigate me for impeachment because of concerns regarding Student Organization Funding. While no motion has actually been filed, I do want to reassure the student body that these accusations are baseless.”

Kouhel contacted the Wire to clarify, “the only way a motion can be made is at a senate meeting. No motion has been made thus no investigation.”

He said the Wire was correct that an email with charges was sent to the Judicial Administrator, but that does not mean a motion has been made or that an investigation has been launched into the accuracy or authenticity of the charges.

However, according to Article XII Section I in the MUSG Constitution, to begin the impeachment process, “any member of MUSG may submit a request of impeachment to the Judicial Administrator for consideration by the Senate. All such requests must include specific charges of misconduct or failure to execute the duties of office.”

An MUSG senator submitted a formal request to Anne Sorensen, the Judicial Administrator, Feb. 20 in an email obtained by the Wire thus beginning the process to investigate Kouhel for impeachment.