New dorm will have two more floors than initially planned. 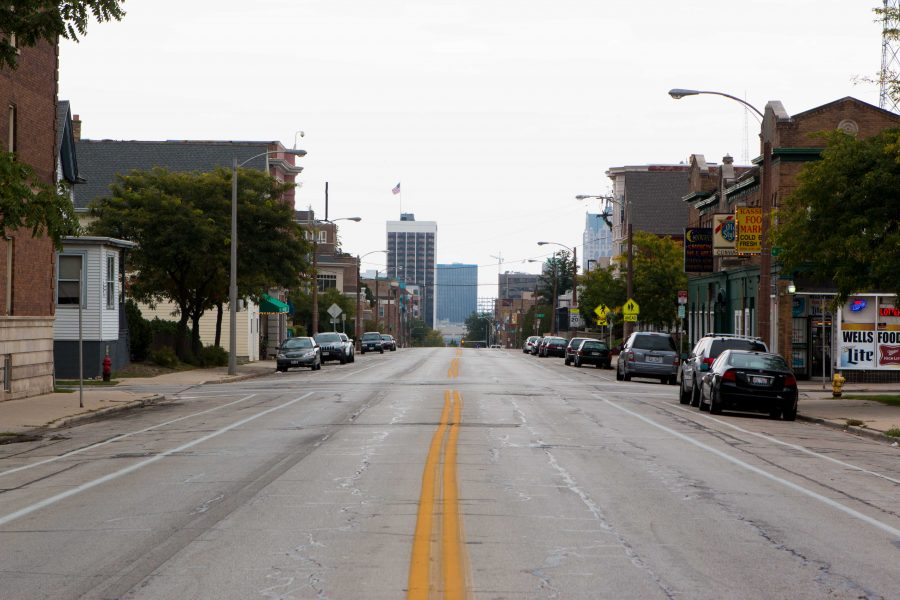 In a news brief to the campus community, University President Michael Lovell said two more floors will be added to the new dorm. The cost of construction will now jump from $96 million to $108 million. When completed, the complex will be able to house 890 freshman and sophomores. It will include a dining hall and a campus community space that will connect the tower section of the building to a shorter half.

Lora Strigens, vice president of planning and strategy, told the Milwaukee Journal Sentinel the decision to add more rooms will eventually allow the university more flexibility while demolishing McCormick Hall and closing O’Donnell Hall, though the university has no immediate plans to demolish O’Donnell.

Last month, alumni Ray and Kay Eckstein gave a $10 million gift toward the construction of the hall, which will be named after Rev. Robert A. Wild. The building will be located on the corner of Wells and 17th streets, next to Humphrey Hall, where construction is already underway.