The Head and the Heart and Whitney: Thoughts & Opinions after a night in Madison 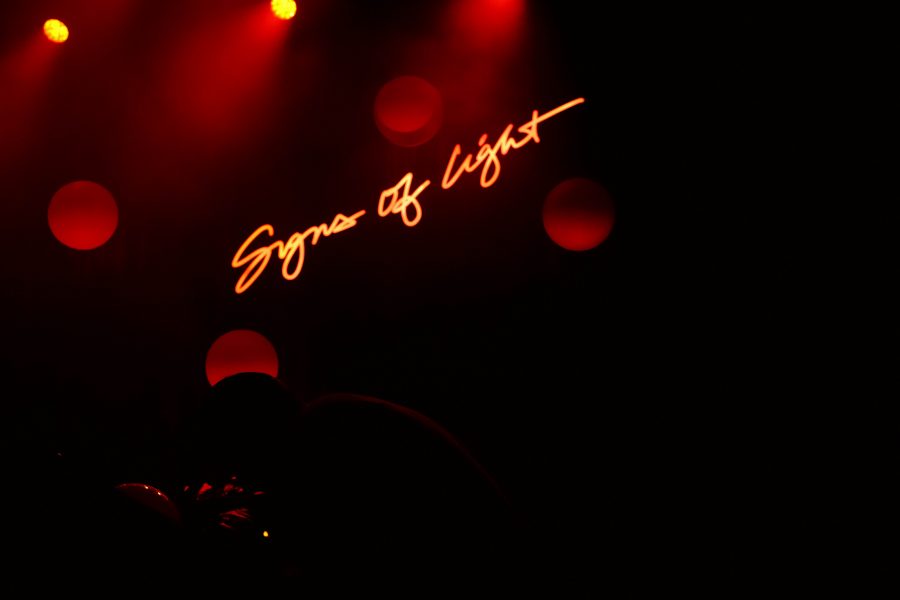 What immediately strikes me about these two bands is the weight with which each one’s respective debut album hit me in my life. I came across The Head and the Heart’s self-titled debut a number of years ago when I was still finding myself in music and exploring what it could give to me. It was the first time I really sank my teeth into an artist and figured out just what they were saying. To put it plainly, it changed how I viewed music and myself. From then on I was a dedicated fan, waiting on each new release with eager ears and baited breath. Whitney, on the other hand, has been a relatively new entry into my life, and the music scene in general. Releasing their debut record just this past July in the summer of 2016, they’ve snowballed into one of the most buzzed-about young bands today. People will give a myriad of different opinions on the reasons why, but as far as I’m concerned it’s near the exact same as why I fell for the The Head and The Heart: they are tapping into something that is real, raw and human. From cover to cover of their album, from the music to the melodies to the lyrics, they are creating art that resonates.

It seems a marriage of fate then as the two bands embark on a ten-day tour around the Midwest. Kicking it off on Tuesday night in Madison, there was a definite air of excitement. With only one album of material, Whitney didn’t need to condense their normal headlining set too much for the allotted 45-minute opener slot. Getting through nearly their whole debut (plus a dance-inspiring cover of NRBQ’s “Magnet”), the Chicago six-piece seemed to be as tightly rehearsed as ever. At one point though, singer/drummer Julien Ehrlich’s kit began experiencing issues, prompting him to stop mid-song and earnestly ask the large room for a tuner. Luckily THATH’S Jon Russell and Tyler Williams were watching from side stage and sprung into action, tossing in their drum tuner in a moment of artist support.

Before long, the youthful energy of their set was over as The Head and The Heart came out to take the stage. Bursting into their headline set with four of the first five songs taken from last year’s Signs of Light, the Seattle band was full of energy kicking off a new tour. The songs themselves seemed to have more pop than in previous live performances, but notably absent was co-frontman and founding member Josiah Johnson, still on an extended hiatus from the band for personal reasons. In shows past, Josiah had always had the largest stage presence as he bounced around the venue, interacting with fans and crowd-surfing whenever he could. He was a large part of the original life and authenticity the band has always had, but since his leave there just feels like something is missing.

With or without Josiah, the band sounded great on stage. But The Head and the Heart’s most youthful member (at heart) seems to have left a void in the band’s heartfelt delivery. Here’s to hoping this short tour with a promising and authentic young band can reignite some of that spark again. In much the same way as it is with individuals, elder bands have just as much to learn from young ones as the young have to learn from them. Sure, age and maturity bring certain amounts of wisdom, but with that growth it becomes easy to forget just how simple and raw the passions that started you off were.