WALTER: Artistic outlets should be more accessible for entire campus 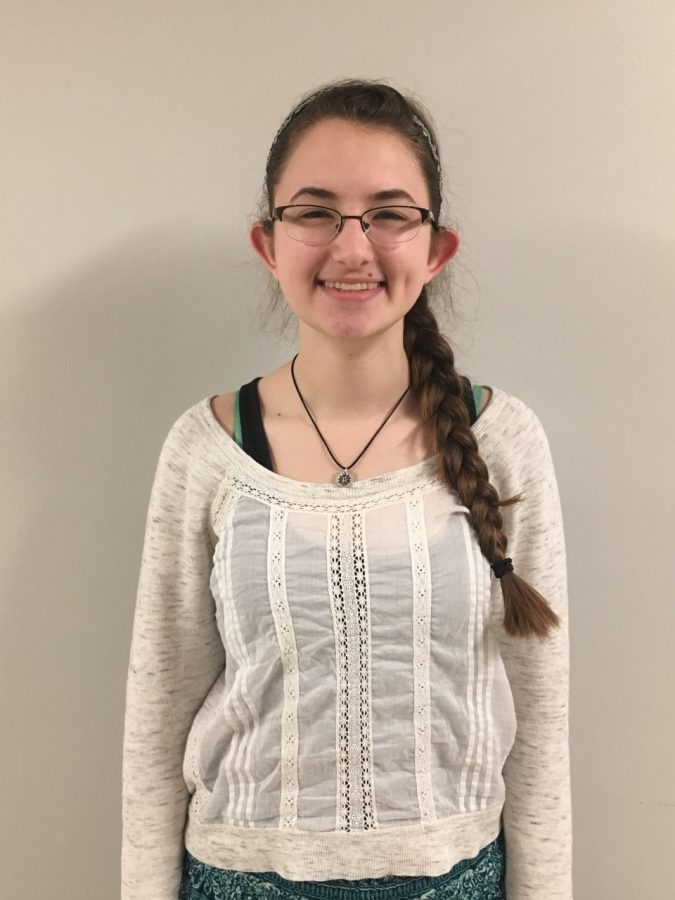 During my freshman year of high school, the principal announced that we would be building our own theater. This was great news; after construction, the theater department would no longer have to rent out a cramped, 150-seat venue in another city for shows. Promises were made, but no promises kept. Five years later, the field next to the high school still sits empty, not a trace of this proposed theater in sight.

This isn’t to say that my high school totally neglected its arts programs — we had a drama club, choir, orchestra and student galleries to display art from the many arts classes available to students. But art always seemed to take a back seat to academics and more popular forms of entertainment, such as sports.

The same trend is apparent at Marquette. We certainly care about the arts, as shown by the fact that we have programs for music, dance, theater and even an art museum on campus, but there is room for improvement.

Last week, I wrote a profile on Steven Piper, an artist and Marquette alumnus who is debuting his first gallery at Eleven25 at Pabst this Friday. Piper was a business student who didn’t develop a love for visual art until a study abroad trip to France, where he was immersed in the art scene and realized how much he loved photography. From there, he used his experience with Photoshop to distort images and make his own creations.

While on campus, Piper felt that art was accessible only to students studying art, such as those in the theater program. Living in Milwaukee was a plus, since the Milwaukee Art Museum is only a stroll away, but he was frustrated by Marquette’s lack of an outlet for visual arts. His friends at Milwaukee Institute of Art & Design had the opportunities to display their art in ways that aren’t available to Marquette students.

By the nature of a school like Marquette, there’s no denying that art will likely not be prioritized higher than, say, basketball, but there is a need for more opportunities for students to showcase and appreciate art on campus. The university organizes outlets for students to express their creative side through music, theater and dance, but doesn’t reach out to those who aren’t personally involved in these types of art expressions. If students don’t seek it out, they will likely never appreciate art in a personal way.

Free art galleries for student artists and those enrolled in fine arts classes on campus, perhaps hosted through Late Night Marquette, or even as daytime events in the AMU, would support student artists on campus. The goal would be to popularize visual art so that students can see what their peers are making and appeal to a creative side that many aren’t aware of. This could pique the interest of closet artists in colleges that don’t generally prioritize art like they do science or math.

There sometimes seems to be a left brain, right brain split among the student body — many communication students don’t spend time hanging out in the engineering building, and students in the College of Health Sciences can’t tell you where Johnston Hall is. On a campus where one’s academic major is often seen as a sole identifier, it is even more important to step back and look at what we can create beyond the classroom.