Story of a personal attack on religious clothing 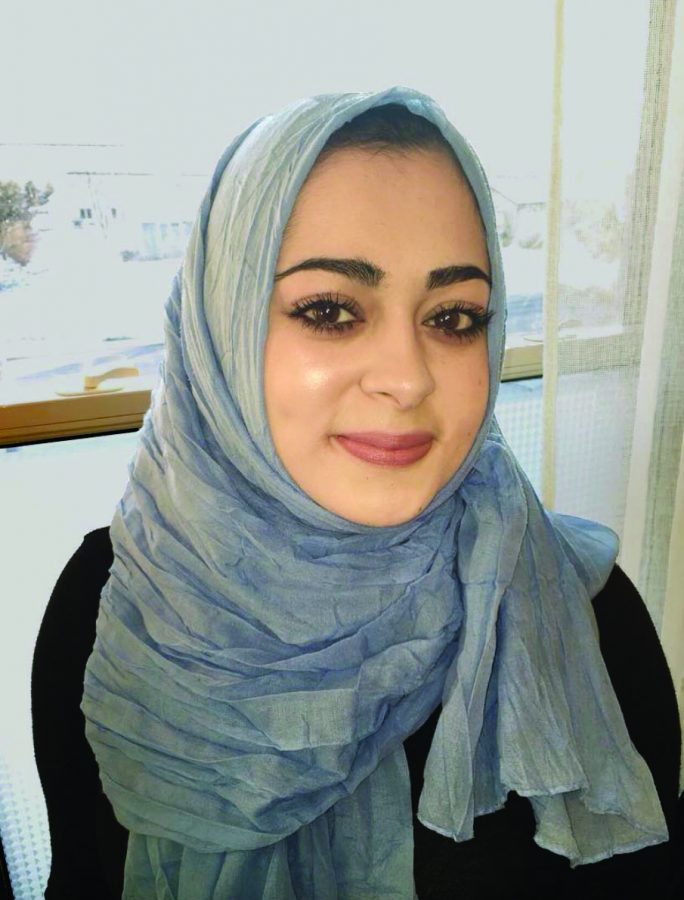 Sara Atshan Atshan is a sophomore in the College of Arts and Sciences.

On her way home one day this winter, Sara Atshan experienced something she never thought would happen to her during her time at Marquette.

“I was wearing a pink scarf and he comes up to me and is like, ‘Hey you look pretty in pink’ and I’m like, ‘Oh thanks,’ and then he tugged it from the back and was like, ‘It’s time to take it off.'”

Atshan grimaced when concluding her story, and confirmed the incident took place on Marquette’s campus.

Atshan is a sophomore in the College of Arts & Sciences. Her parents are from Palestine. She was born in the U.S., and calls Oak Creek, Wisconsin, home. Recently, she said she’s felt treated as an outsider in today’s political climate.

When asked if she had experienced more hostile attitudes since the election, she said, “I think so. It’s not even incidents like (the pink scarf situation). Just the stares are enough.”

She said nothing like that incident had happened to her before the recent election. She was shocked when it did. Atshan said the stares follow her everywhere. More eyes seem to be drawn to her hijab than usual.

“You hear of these kinds of things happening to other Muslim girls, but you never think it’s going to happen to you,” Atshan said. She did not report the incident at the time, but said she regrets not reporting it. “This is a serious issue lots of Muslims deal with, and it just gets worse from here.”

Despite what happened, she said plenty of people since the election have offered their support.

“I’ve seen a lot of people who approach me and offer their support,” Atshan said. “There’s always the good and the bad. The good is that you see who will come out in support when it’s needed.”

Atshan said she and other Muslim students appreciated the university’s efforts to show it stood with international and Muslim students. “It is great that people are speaking out. I have received so much support.”

“We need to stand up for ourselves and remind people that we are not any different from them. We need to quell the ignorance in those around us, that surround us on campus every day.”