Latest release from rap artist brings no surprises to fans 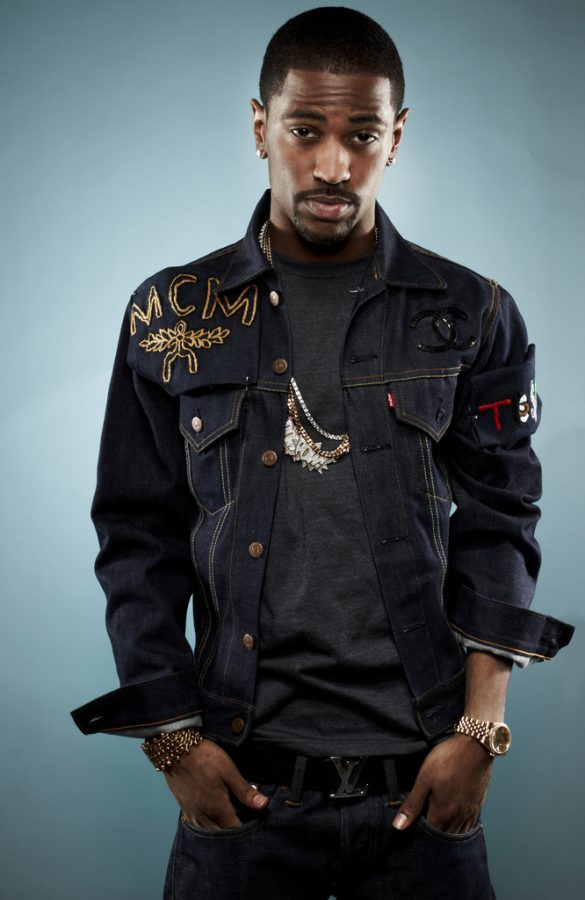 Big Sean could be the jerk boyfriend of rap. He keeps his fans listening with a few strong verses to make up for his many disappointing releases. His ability to flow around the beat and switch cadences isn’t matched by many, but too often he drops dud lines and comes across as goofy.

That’s why his latest release, “I Decided,” is not surprising. But I still left feeling a little disappointed because, although Big Sean had strong moments on the project, there weren’t enough of them to push the album to the heights of the “Twenty88” LP or “Dark Sky Paradise.”

On DJ Khaled’s “Holy Key,” he came through with a strong verse that didn’t seem out of place next to the otherworldly Kendrick Lamar. This is when a listener might start thinking that he’s going to be good, maybe even great.

Then he raps a cluster of cheesy puns on a song like “Dark Sky (Skyscrapers)” and you realize he might never be great.

But at least he’ll always be good. Projects like his “Twenty88” collaboration album with Jhene Aiko, where his versatility and talent shined, prove that. For Big Sean, ability usually surpasses performance. If you set your expectations in the right place, he’ll meet you there. He’s like the Carmelo Anthony of rap.

Maybe it was just the strength of a song like “No More Interviews” in the run-up to the album, but after listening all the way through, my main thought was that Sean should have showed off his pure rapping ability more. That’s what separates him from other rappers similar to him, and he has shown that he can push himself further when he wants to.

I also wonder which songs from this album will be successful long-term. Looking through the track list after a listening left me wondering which songs I will want to re-visit weeks or months from now. “Bounce Back,” “Moves” and “Sacrifice” featuring Migos will be club or party hits. “Inspire Me” and “Bigger Than Me” offer feel-good rapping that the album leaves you craving more of and “Halfway off the Balcony” is a cool change of pace. Lastly, “Same Time,” the one “Twenty88” song on the album , recaptures the vibe the duo had on their collaboration.

However, “No Favors” is probably the song most fans will come back to. Featuring a stellar beat by WondaGurl, Big Sean and Eminem did their best to blow listeners away. Big Sean had one of his strongest verses of the project and showed what he’s capable of when he really wants to be.

His verse was good but Eminem’s verse was weird. He had a cool rhyme pattern when the beat dropped, but that’s right where he made a strange “humble-brag,” that isn’t a brag at all, about being the Aaron Hernandez of rap. Honestly, neither of the two Detroit rappers were as strong as the instrumental. I liked the song, but I would be more interested in hearing other rappers take on this beat than I am in listening to the original.

Overall, the album is typical Big Sean material. It was frustrating because it came off as weaker than his last two releases, but it had an eye catching album cover and he did enough good work to keep his audience believing in him. I know when his next project releases, I will still optimistically listen in.