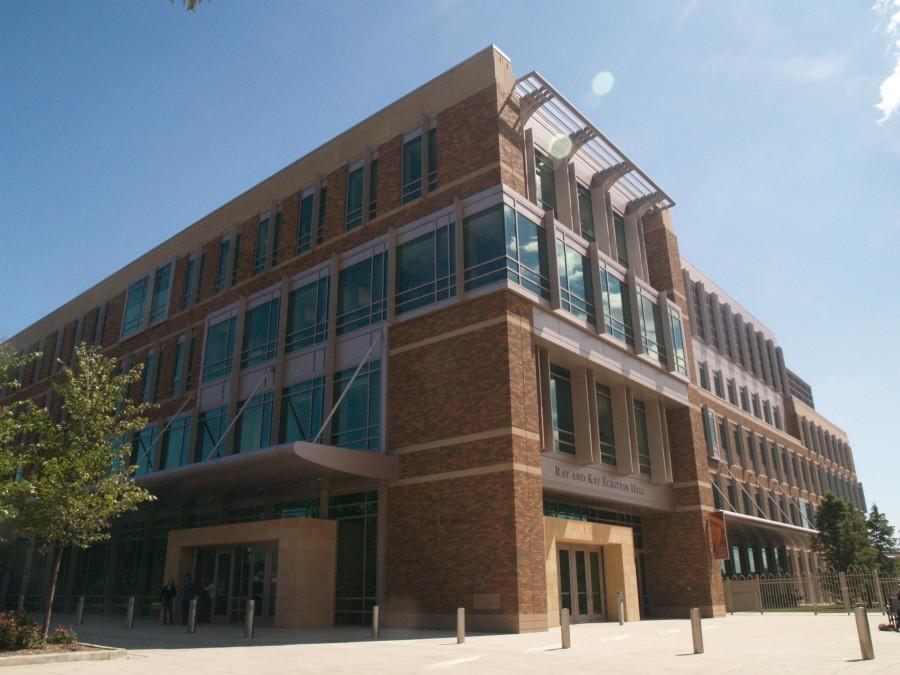 Marquette announced they will be increasing the financial aid budget for the 2017-’18 school year last week.

Associate director of university communication Chris Jenkins said Marquette will be supplying over $146 million in financial aid and scholarships to students next fall. This is an increase of $26 million compared to what was distributed during the 2016-’17 school year.

Jenkins reiterated a point from University President Michael Lovell’s address from Jan. 18, stating Marquette must do “everything it can” to meet the challenges facing higher education institutions around the country. He also shared the reasoning behind the increase in financial aid.

“Our Catholic and Jesuit mission calls us to make education more accessible to students who have so much to contribute to our world, but might find themselves shut out of higher education because of the difficult financial situations their families face. These are top priorities for our university leadership team,” he said.

This announcement is in conjunction with the Jan. 23 announcement that Marquette will increase tuition by $1,330 next year. Jenkins stated tuition covers about two-thirds of the costs for an undergraduate student. He also said it is a top priority to do everything they can to ease the financial burden on Marquette students.

“President Lovell and members of his leadership team understand the sacrifices that students and their families are making to invest in their education, while we must be mindful of maintaining the overall excellence our students have come to expect, and should expect, from Marquette,” Jenkins said.

Jared Moore, a freshman in the College of Business Administration, said the university could give more money to students.

“I understand that college is a business. It’s kind of hard for them to make money if they increase the financial aid but don’t increase the tuition,” he said.

As a senior in the College of Arts and Sciences, Katie Walker said she understood the change in price of tuition, but she wondered how much the increase in financial aid would impact students.

“Personally my financial aid has not gone up over the past four years even though the prices have changed,” Walker said.

Will Youman, a freshman in the College of Engineering, thinks increasing financial aid handouts and tuition is “counterproductive.” He believes the university does not give out enough financial aid.

“Increasing tuition and increasing financial aid is kind of counterproductive because it won’t have an effect on the students who can’t already pay,” he said. “Compared to other schools that are ranked above Marquette, (the university) has about the same tuition. They should lower the tuition here because we’re not getting as good an education as schools (above Marquette).”