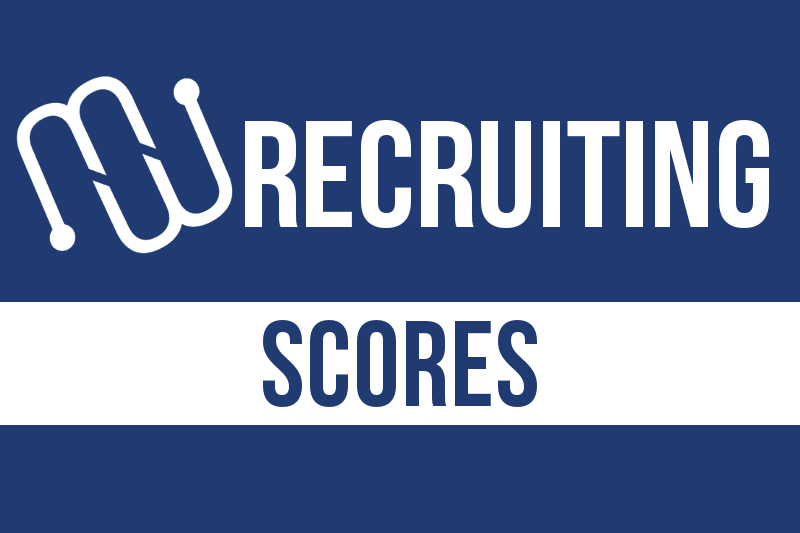 As the high school basketball season begins, here is how the Golden Eagles’ targets have performed in the past week:

Ike Eke (University of Detroit Jesuit HS, Michigan) – Eke’s senior season with University of Detroit Jesuit will begin Dec. 11 against Malcolm Dakota in a battle between two of the best Class A teams in Michigan. Eke is expected to have a larger leadership role on the team following the graduation of current Michigan State freshman Cassius Winston.

Jacob Epperson (Fort Wayne, Indiana) – Prep superpower La Lumiere shut down their opponents this week, winning 99-55 and 94-58. Epperson did not hit the scoreboard Tuesday but chipped in nine points Thursday.

Joey Hauser (Stevens Point Area Senior HS, Wisconsin) – Hauser has still not had his season debut after tweaking his ankle toward the end of football season. SPASH has cruised to a 3-0 record despite Hauser’s absence. Head coach Scott Anderson told the Wire Saturday that his status is week-to-week. However, there was a silver lining to Hauser’s week. The Iowa Barnstormers, his AAU squad, earned a multi-year deal with Adidas to play on their gold level AAU circuit.

Jarvis Thomas (Tartan HS, Minnesota) – Thomas will debut Tuesday when Tartan hosts Richfield. Later in the week, Thomas will face off against AAU teammate Race Thompson when Tartan and Robbinsdale Armstrong participate in the Tip Off Classic.

Jeenathan Williams (University Preparatory Charter School for Young Men, New York) – The UPrep Griffins lost 62-51 to Buffalo Academy of Science and 65-64 to Niagara Falls. Williams scored a team-high 20 points against Niagara but individual stats were not available for their game earlier in the week.

TJ Moss (Memphis East HS, Tennessee) – Moss helped the Mustangs take two easy victories Monday and Tuesday, but could not pull away with a victory in the GEICO ESPN High School Basketball Showcase.

Quentin Grimes (The Woodlands College Park HS, Texas) –  Grimes kicked off the week with a 42-point finish against Spring and remained dominant throughout the six-game week. Over the course of the entire week, he averaged 28.7 points per game. College Park went 4-2 in those games.

Grayson Carter (Bishop Dunne HS, Texas)- Bishop Dunne won Saturday in the final seconds as part of the C-FBISD Classic but individual stats were not available.

Tim Finke (Champaign Central, Illinois) – Finke scored 21 points in Champaign Central’s rout of Urbana earlier in the week but could not do enough to elevate Central in their 50-48 loss to Normal.

Jalen Johnson (Sun Prairie, Wisconsin) – Johnson scored nine points in Sun Prairie’s winning effort over Chippewa but found out the next day that he tore his meniscus and will miss six weeks.