College students preferred Clinton over Trump, but not over Obama 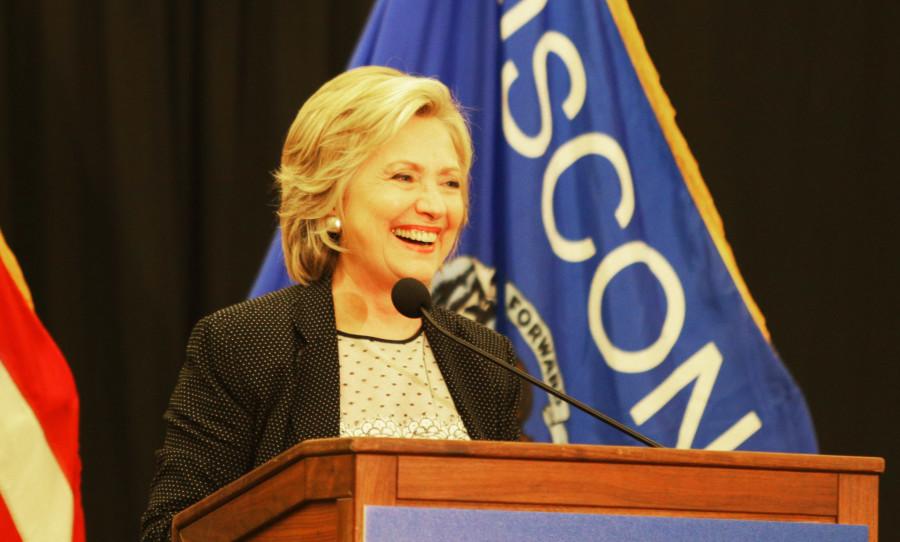 The exit poll showed 55 percent of voters ages 18-29 supported Clinton, while 37 percent supported Trump. Less people  supported the democratic party during this election compared to the 2012 election, in which 60 percent voted for President Barack Obama and 37 percent for Republican nominee Mitt Romney.

Michael Donoghue, an associate professor of history, said it was not surprising that less people voted for Clinton than Obama.

Donoghue said college students generally tend to vote democrat, and he believes voter turnout was down because of lingering resentment about Sen. Bernie Sanders’ loss to Clinton in the primaries.

“(Sanders) really excited young people, and it took away a lot of the enthusiasm when he lost,” Donoghue said.

Donoghue added Obama was more of a breakthrough candidate than Clinton, and his race, charisma, and community activism generated excitement in 2012.

“We knew that Clinton would win 18-to-29-year-old voters by a substantial amount, but it was unclear whether they would turn out to the polls in similar numbers to Obama and also whether this group’s high level of support for third parties would continue on Election Day,” he said in an email.

Similar to Donoghue, Nolette said younger voters appeared to be less confident in Clinton than Sanders.

“It turns out that many 18-29 voters did stay home or voted for third parties, accounting for the sharp drop-off in the total number of voters voting for Clinton,” Nolette said. “This is not especially surprising because Clinton had struggled with younger voters during the entire campaign – most clearly indicated by her losing the younger vote by a large percentage to Bernie Sanders in the Democratic primaries. It appears that a substantial number of younger Bernie Sanders voters decided not to turn out for Clinton.”

Matthew Youhn, a freshman in the College of Engineering, said that third party candidates may have had an effect on votes for Clinton.

“I think one of the major reasons is Gary Johnson, because he’s definitely split apart a bunch of the voting for Hillary,” he said, “at the time of Obama’s election, there was no outstanding third party member like Gary Johnson,” he said.