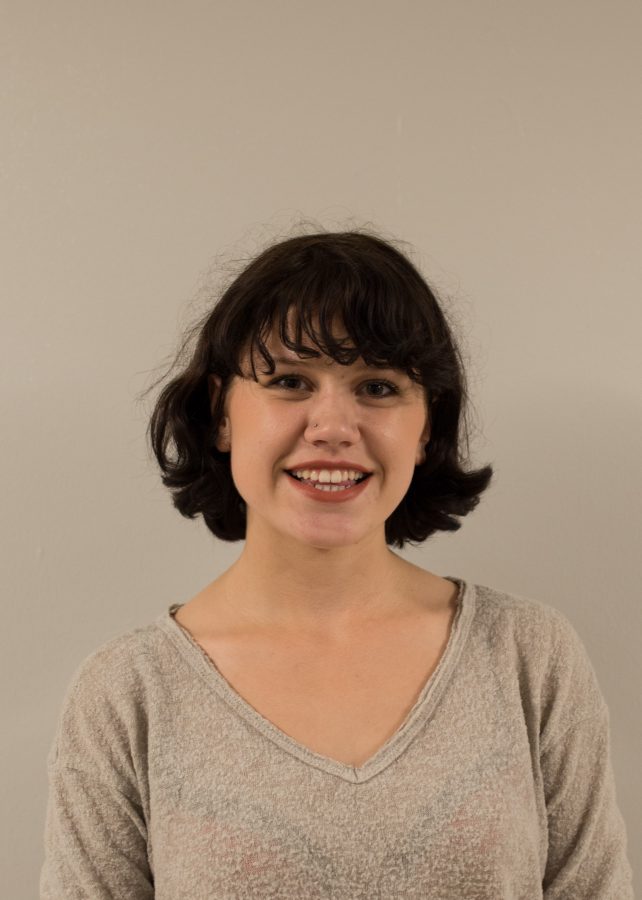 Having just come to the end of an election in which one candidate is overly polished and one is constantly dragging mud across the carpet, questions of accessibility and transparency are at the forefront of voters’ minds. And sure, the craziness of presidential campaigns may be over, but that doesn’t mean people should just forget about politics for the next four years. We should encourage a citizenry that cares just as much about the openers as they do the main event.

But that’s easier said than done, and the truth is that most people aren’t going to take the time to think about politics outside of presidential elections.

There are a lot of theories as to why people tend to ignore politics once the presidential election is over, but the theory I find most accurate comes from author Joan Didion.

Didion published the essay “Insider Baseball” in 1988 as a response to the election occurring the same year. By ’88, Didion was a well-established essayist and so was afforded a view of politics from a more privileged position than most. What she found during her time riding along campaigns and sitting among career political correspondents was that politics is an exclusive venue by design and tends to misunderstand the American experience.

“The political process did not reflect but increasingly proceeded from a series of fables about American experience,” Didion wrote.

In theory, political access is supposed to be the most inclusive mechanism in the country, but it has never lived up to that expectation. In reality, American politics has a long history of exclusivity, whether by flat-out denials of different demographic groups from the democratic process or by financial and social elitism. U.S. politics offers limited accessibility.

Politicians are granted, at minimum, C-list celebrity status, offering them a sort of separation from the average Joe. It’s a disconnected process, and it has been since Thomas Jefferson. Politicians have always been part of the elite.

People outside of the political process are accused of being apathetic or ignorant, but they’re on the outside because they’ve been put there. The public isn’t comprised of individual people with individual lives, it’s comprised of statistics and demographic distinctions. No wonder people feel isolated from their elected officials.

The “voter” isn’t a real person. Hillary Clinton isn’t thinking of Morgan Hughes, 21, from Wautoma, Wisconsin. She’s thinking of poll numbers and registration data. “Constituency” is just jargon. Politicians aren’t speaking to us, they’re speaking to the idea of us.

Didion noticed this, saying, “People inside the (political) process tend to speak of the world not necessarily as it is but as they want people to believe it is.”

Maybe politicians are just a different species, speaking a different language and following different customs. We can’t relate to one another because we don’t understand each other.

I doubt there’s a cure to this, but at the very least, it’s important for people to realize the bubble politicians live in and the separation that exists between officials and their constituencies.