MCCARTHY: It’s time to give Garland a hearing 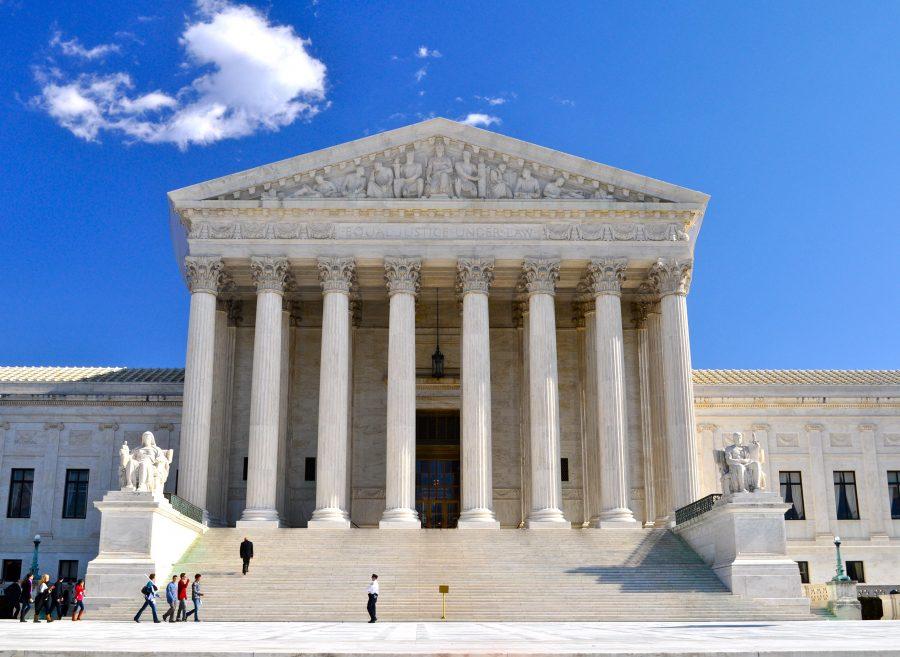 Now that the presidential election is over, it's time for the Senate to hold hearings for President Barack Obama's Supreme Court justice nominee Merrick Garland.

“The next justice could fundamentally alter the direction of the Supreme Court and have a profound impact on our country, so of course the American people should have a say in the Court’s direction,” said McConnell rationalizing the decision to forego hearings.

The idea that the American public should have a voice in choosing the Supreme Court Justices has little constitutional basis. Article two, section two of the Constitution seems clear on the matter of judicial appointments. The President, “shall nominate, and by and with the advice and consent of the Senate, shall appoint ambassadors, other public ministers, consuls and judges of the Supreme Court.”

Republicans’ refusal to hold a hearing on the nomination of Garland has set a dangerous precedent. It damages the efficacy of the court and threatens its status as nonpartisan. The decision to leave Scalia’s seat vacant for another two months will only legitimize this strategy.

The Supreme Court is the highest federal court in the United States. Leaving a seat on the court vacant undermines its role as arbiter by preventing it from making consequential, final interpretations of the law. When the court reaches a split 4-4 decision, the lower court’s decision is affirmed.

The possibility of this happening on consequential cases seems remote, but it isn’t. In fact, a June decision doomed President Obama’s immigration executive action when a tied ruling affirmed the lower court’s decision that it was unconstitutional. There have been at least four other split cases dealing with the funding of public-sector labor unions, gender discrimination laws for loan guarantors, the jurisdiction of tribal courts and relationships between states.

Reluctant to simply affirm the lower court’s decision on divisive and important cases, the Supreme Court has demonstrated a reluctance to accept new cases and consequentially their production has significantly fallen. Research conducted by three political science professors for The Washington Post found that the Supreme Court is on track to accept fewer cases than it has in 70 years. The research also found that ideologically split courts are less willing to accept consequential cases where the outcome is in question.

Garland’s nomination has sat for nearly eight months. To wait another two, simply to fulfill a promise born as an ill-conceived attempt to deny Obama another judicial selection only serves to further legitimize politically motivated obstructionism. Now that the election is over, it is time for the Senate to do its job and give Garland a hearing.