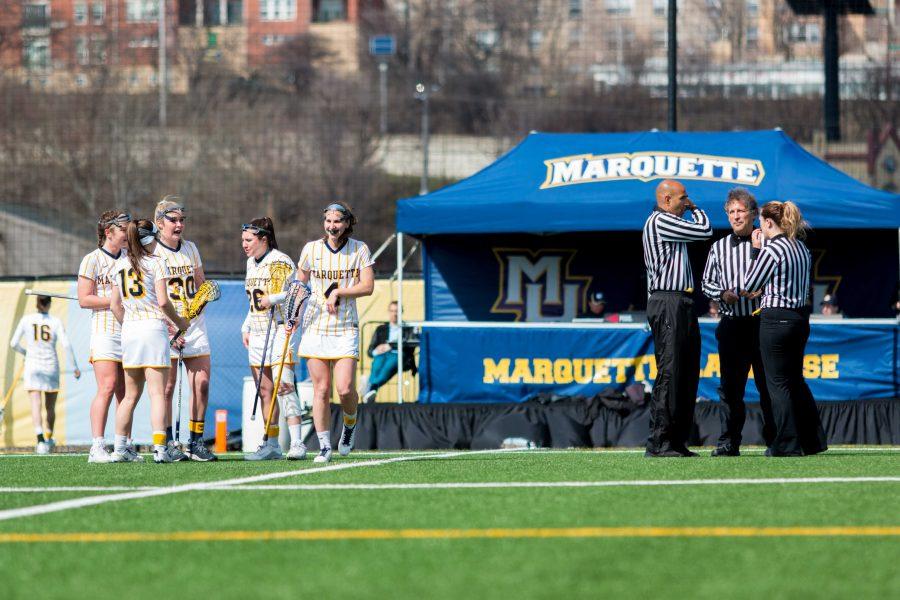 After months of speculation and assessments, Marquette officially announced it will be building a dome over the middle field at Valley Fields. The project is expected to cost $3.6 million and be completed by January.

“This project is a positive step forward as it will free up athletic space for both our intercollegiate athletes as well as many students who play intramural and club sports,” Bill Scholl, vice president and director of athletics, told GoMarquette.com. “As we continue to plan for our athletic performance research center, it was important that we take a more immediate step in meeting the demand of our increasingly active student body.”

The dome will stay up for five months each year in the winter and early spring.

Scholl said in a statement that the university has been considering options for a seasonal dome for years in order to alleviate scheduling conflicts in Marquette Gymnasium, Helfaer Recreation Center and the Al McGuire Center and create a better training environment for the Division I teams during poor weather. Currently the men’s and women’s lacrosse teams play their games on the middle field, while the soccer teams use the field for practice.