MPD and MUPD collaborate, crack down on liquor stores 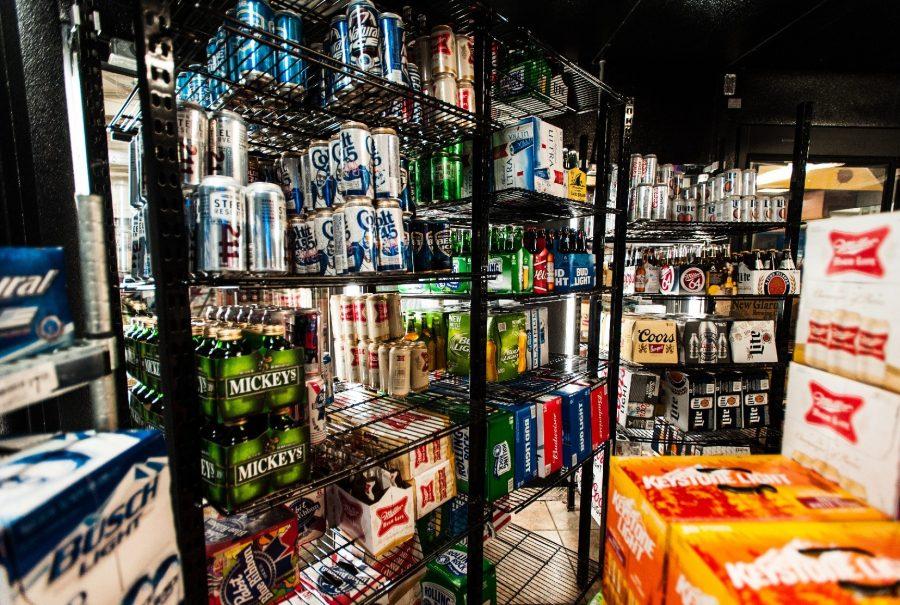 MPD is patrolling local liquor stores that are selling to underage students.

MUPD is specifically targeting students who are purchasing liquor underage while MPD is targeting the stores for selling to underage students.

“We will be focusing on alcohol enforcement from time to time – especially when we see it becoming a health and safety issue around campus,” MUPD Chief Paul Mascari said. “I want to make it clear that MUPD has not taken any enforcement action on any retailer.”

Mascari emphasized MPD’s assistance with Marquette’s attempt to crack down on alcohol.

Sgt. Tim Gauerke, MPD public relations official, said he believes with this enforcement, underage students will stop purchasing alcohol illegally. “Between MUPD and MPD, students will find that it is very difficult to make the purchase of alcohol now if they are underage,” he said. “MUPD has their agents setup to take away students fake ID’s and MPD comes into play by fining businesses who fail to ID underage students.”

Christine Gonzalez, MPD official, said, “Citations are handed out all the time to liquor stores, we do not always give out warnings, however, it is usually up to the officer’s discretion as to whether or not the citation is handed out.”

“The Milwaukee Police Department takes enforcement action on retailers who sell alcohol since the City of Milwaukee grants the license,” Mascari said.

Westown is the only liquor store being named at this time, MUPD Capt. Jeff Kranz said.

“We have agents stationed at other stores on the fringe of Marquette’s campus, but releasing those store names would defeat the purpose of having agents there,” he said. “My night shift crew are the ones handling this operation. According to them, MPD has been cooperative in their assistance.”

Christine Gonzalez, MPD official, said, “Citations are handed out all the time to liquor stores, we do not always give out warnings, however, it is usually up to the officer’s discretion as to whether or not the citation is handed out.”

MUPD and MPD formed a successful coalition. “It’s nice knowing that we have MPD to assist us in the effort to stop underage drinking.” He also added, “MUPD is not capable of handing out direct citations to stores; because MPD is run by the government, they are directly in charge of imposing the penalties,” Kranz said.