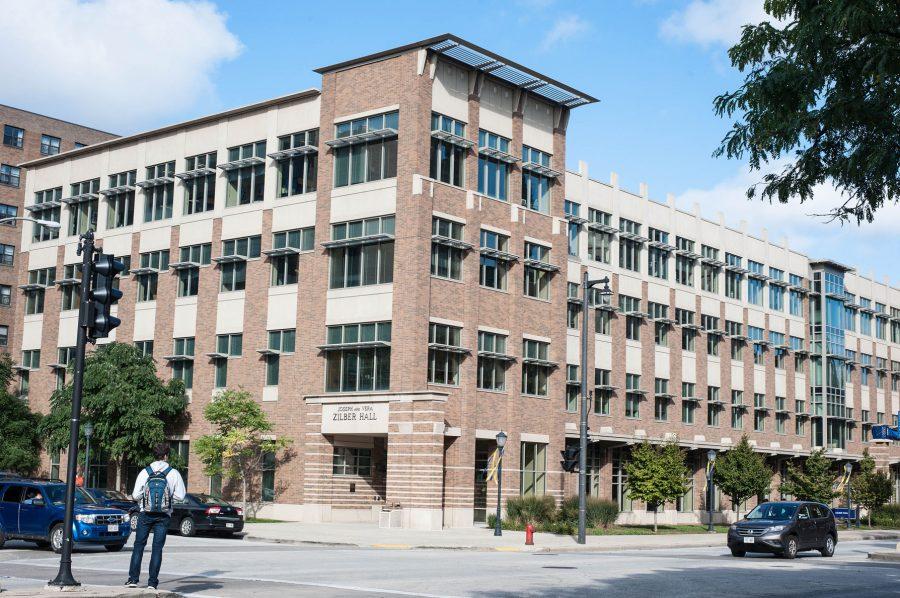 There may by rumors of an increased minimum wage in Milwaukee, but Marquette student employees are unlikely to be affected by this change in the foreseeable future.

Chris Abele, Milwaukee’s County Executive, and other county board supervisors announced separate proposals to increase the minimum wage for county employees to $15 per hour. However the university is not held to the same legal standard.

The increased wage would not apply to university student employees, Abele said. However,  the long-term effect of a higher minimum wage for one group could create more of a demand for the same in a another group, he said.

“There won’t be much of a direct impact on students unless they’re working for a contractor doing business with the county or county-employed,” Abele said.

He said there is a pattern that follows with minimum wage increases. The surrounding area will follow to keep up with inflation, satisfy employees and maintain the cost of living. Because of this trend, it is possible Marquette would follow with increasing the wages of employees on campus.

“More broadly, the presence of any kind of ordinance in any city that has a subset of the economy that tends to encourage other employers to pay a bit more to be more competitive,” Abele said.

University officials said the impact of the law on Marquette’s student body and federal work study is too distant to predict.

“Each college, division and office in the university separately hires for and budgets to pay student employees,”  Neelima Tummala, the assistant director to the Office of Student Financial Aid, said in an email. “The hourly pay rate for individual positions is set by the office. Wages can and do differ based on position, responsibilities and hours.”

Students throughout the university have opinions on the minimum wage and how it could impact the campus and Milwaukee community.

David Klinger, a sophomore in the College of Communication, is an advertising major balancing work, school and a social life. He works three days a week at the Helfaer Rec Center as part of the service staff and as an editor for MarquetteNation.com, a website covering Marquette basketball.

“I’m happy with my job, but if I need money I always have my parents to fall back on,” Klinger said. “I don’t need more money, but families do. It would mean more money for the working class.”

Victoria Patete, a senior in the College of Business Administration, works for the Alumni Memorial Union as part of the event support staff.

“I would like to make more at work, Patete said. “I’m sure other students do too. A minimum wage increase would help families reach financial stability that (wasn’t) possible before.”

Abele’s proposal starts in 2017, with the minimum wage at $12.35 an hour, then pushing it higher every following year, increasing incrementally until $15 in 2021.