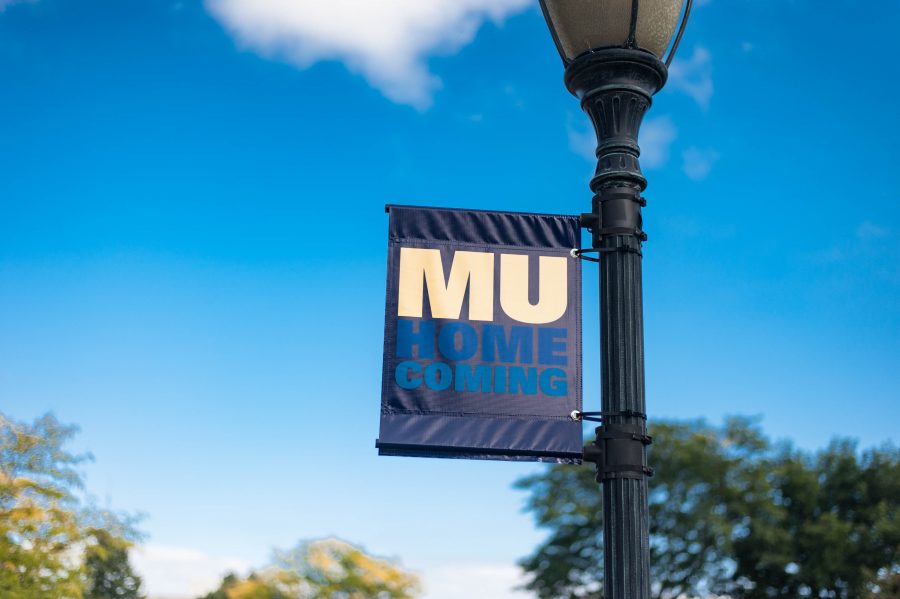 The idea to bring Homecoming back was brought up at a student luncheon with Dr. Lovell in fall 2015. A group of students proposed the concept to Lovell, and he quickly latched onto the idea.

“I think that bringing Homecoming back is a sign of what a great leader we have in Dr. Lovell,” said Stacy Mitz, Assistant Vice President of Engagement and Executive director of the Alumni Association. “He encourages us to try new initiatives to continue to create.”

Zack Wallace, former MUSG president and Marquette Alumni, was part of the group that decided to bring Homecoming back to campus.

“We knew it was going to be around Marquette Madness because obviously we don’t have football,” Wallace said. “We thought that would be a great idea but we wanted to make sure it was broader. That’s why we have a variety of events.”

Even though the idea has been bounced around for quite sometime, planning was not executed until Jan. 2016. Countless committees and groups worked to bring Homecoming back to Marquette.

This year is being treated as a test run. Committees are looking at how students, alumni, faculty, staff and the community react to various events.

Homecoming is going to remain a campus tradition. Mitz said she hopes that students value their homecoming experiences and remember them fondly so they return to future homecomings as alumni.

“The idea is that we’re really reigniting tradition around this and remembering the past,” Mitz said.

Homecoming 2017 is already in the works, and the plan is to combine Homecoming with Family Weekend and Alumni Reunion Weekend.

The hope is combining these events will bring more people to campus to increase involvement. However, having the three events separate has been an opportunity to establish and define Homecoming.

“I’m very happy those three weekends (are) separated in year one,” Mitz said. “I think it’s the best way to do it; just focus on Homecoming at this time and then about how all those programs can be interwoven in year two of Homecoming.”