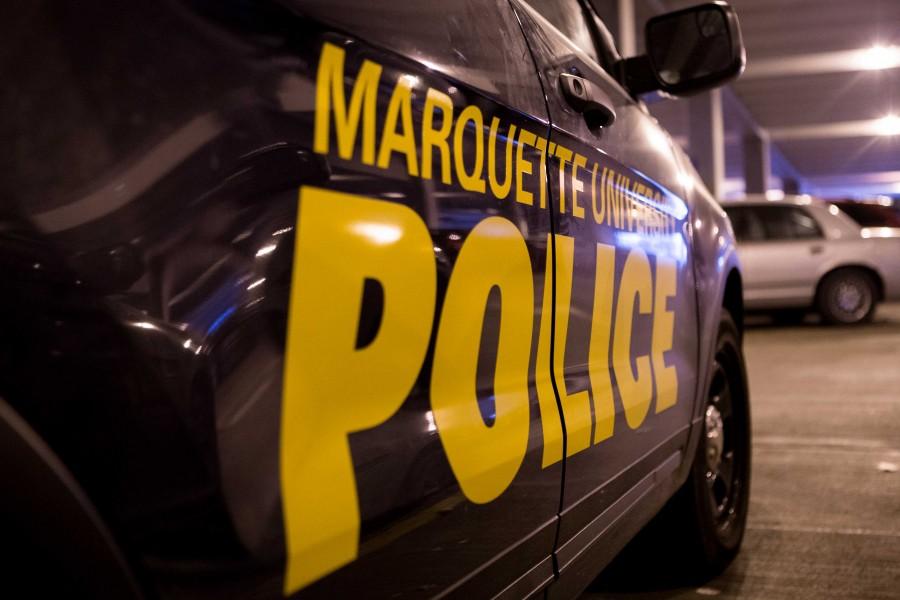 The incidents come six days after the university sent out a press release stating that crime on campus has significantly decreased over the past year after Marquette University Police Department was implemented .

The first of this weekend’s robberies was Sunday around 3 p.m. near 13th Street and Wisconsin Avenue. The other two occurred early Monday morning, one around Wisconsin Avenue and 14th Street around midnight, and the other near the 1000 block of 17th St. around 6 a.m.

Marquette University Police Department Chief Paul Mascari said no arrests have been made. He said MUPD does not believe any of the robberies were related, despite their proximity to one another.

Vlad Hirjoi, a freshman in the College of Engineering, witnessed one of the robberies.

“I arrived after the robbery midday (Sunday),” Hirjoi said. “The fire department came to someone who was complaining about being hit in the head.”

Hirjoi said he received a message shortly after from the Marquette University text alert system, indicating that there was a robbery in that location.

Rebecca Palarz, a junior in the College of Health Sciences, said that the timing and location of the incidents struck her as odd.

“I feel like it is a bit strange that they all occurred in the center of the campus; usually they occur on the outer edge of it,” she said.