Professors know more about cheating than students may think 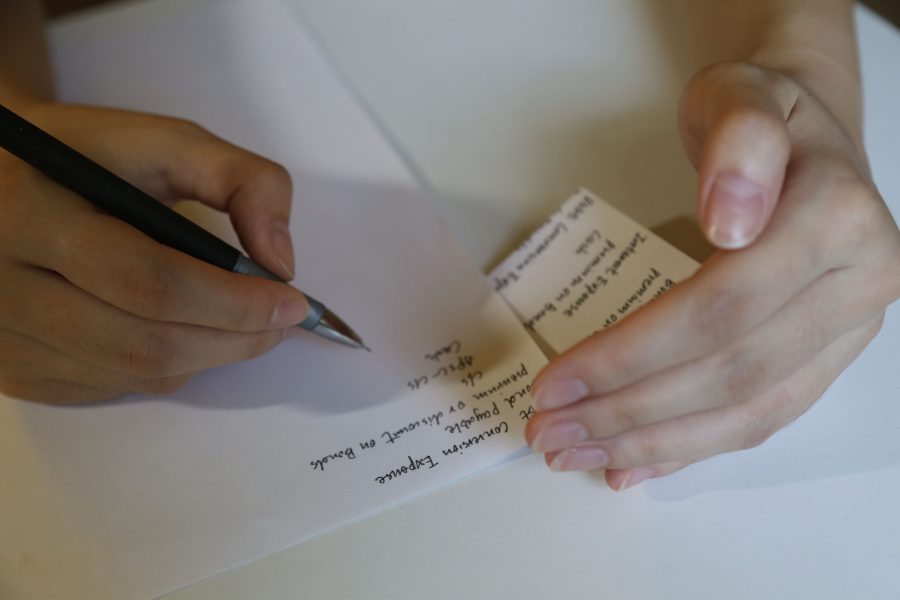 Most professors have methods to figure out which students are attempting to cheat.

Cheating is an unfortunate reality on college campuses, with serious consequences. To prevent such incidents, professors use a variety of methods, including online plagiarism detectors and seating changes.

Tracey Sturgal, an instructor in the College of Communication and member of the Academic Integrity board, shared her thoughts on the risks of cheating at Marquette.

“What’s most amazing is that students don’t realize how much information we get once we get (an assignment),” Sturgal said.

She mentioned cheating prevention systems such as Turnitin, a platform that is frequently used by instructors to detect possible plagiarism.

Sturgal also reiterated that students should consider the consequences before they decide to cheat. Students at Marquette can throw a lot of opportunities away by getting caught breaking the Academic Misconduct Policy.

However, even these consequences are not enough to deter some students away from cheating. For this reason, professors at the university are implementing their own methods to not only prevent cheating, but motivate students from even attempting it.

Mehdi Maadooliat, an assistant professor of mathematics, statistics and computer science, utilizes a simple yet effective procedure to prevent cheating before it happens. Maadooliat’s classes usually have 100 or more students in them. He said it is extremely difficult to monitor every individual in his classroom.

“The main struggle for big classes is that friends sit together and share information,” Maadooliat said.

To combat possible cheaters, Maadooliat implements a seating chart during exams to make the sharing of information during exams much more difficult.

His system appears to be working. Maadooliat said he could not recall any cheating in particular, and was confident that cheating would not occur in any of his classes.

While cheating takes place in the classroom, it very frequently happens outside of it, too. Ana Garner, professor of journalism and media studies, said cheating on writing assignments is the most common form.

Garner’s classes primarily work with writing. She said that most cheating in her classes comes from students plagiarizing other people’s work.

For her journalism classes, Garner tries to get the know each student’s writing style, which makes it easier for her to detect possible plagiarism. “When I get a paper that isn’t typically a way that writer writes, that’s a red flag,” she said.