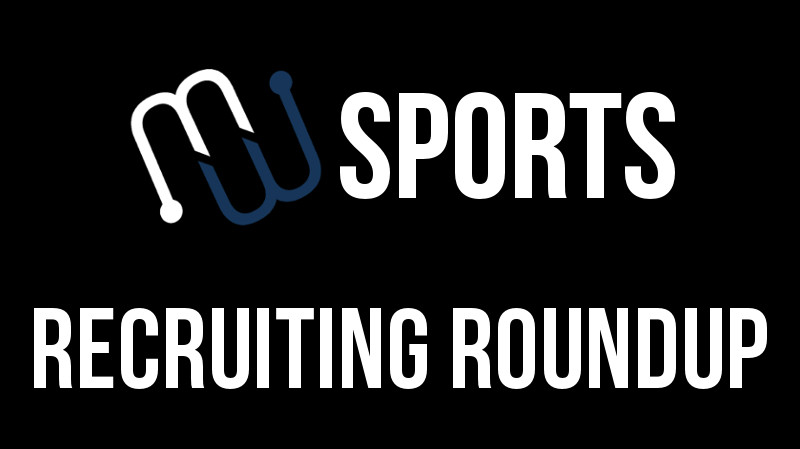 Marquette head coach Steve Wojciechowski and his staff kicked off the fall recruiting period in hectic fashion, visiting at least three recruits and preparing to host one recruit this weekend for an official visit.

Wojciechowski started the day at 5 a.m. central as he spectated 2017 small forward Jordan Nwora’s open gym alongside Creighton’s Mike McDermott, Butler’s Chris Holtmann and Northwestern’s Chris Collins, among several other head coaches, per Adam Finkelstein of ESPN.  Rivals reported that Wojciechowski visited Nwora’s parents in Buffalo on Friday.  Nwora has been a hot commodity in the recruiting landscape since his stellar performances during the Nike EYBL season and at Adidas Nations.

As Wojciechowski was watching Nwora in Vermont, assistant Brett Nelson was at 2018 guard Tyler Herro’s workout at his high school. Wisconsin head coach Greg Gard and a member of DePaul’s coaching staff were also in the house. Nelson has been Herro’s main contact at Marquette throughout the Whitnall High School star’s recruitment. At the same time, assistant Stan Johnson was in Chicago, per the location on one of his tweets.

Friday afternoon, Wojciechowski and assistants Stan Johnson and Chris Carrawell stopped in the Wolverine State to visit 2017 forward Xavier Tillman. The stop in Forest Hills, Michigan, comes two weeks before his official visit to Marquette and three weeks before his decision date. The timing of their stop steals the thunder from Florida’s coaching staff, who are scheduled to host Tillman this weekend for an official visit. Besides Marquette and Florida, Tillman is also considering Purdue and Michigan State.

The recruiting madness will continue later tonight as 2017 forward Hasahn French will begin his official visit to MU. This marks French’s first of three September visits, as he is scheduled to visit Minnesota on September 23 and Saint Louis September 30.