Get to know the MUBB Opponents: Vanderbilt 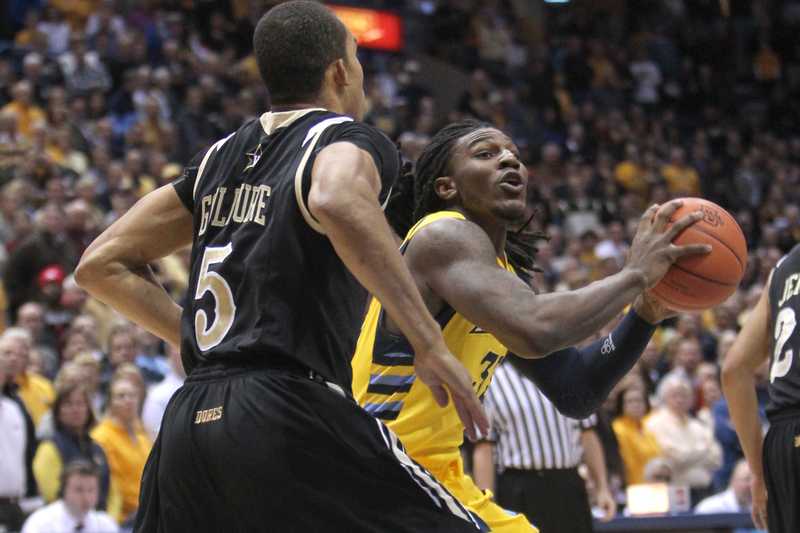 This is the second in a 12-part series about Marquette’s non-conference opponents.

The Golden Eagles open the season with fanfare. In addition to Marquette landing the prime time slot at the Veterans Classic, the team also faces the first of three 2015-’16 tournament teams on its non-conference schedule, Vanderbilt.

Analysis: This season is a rebuilding year for the Vanderbilt Commodores. The team needs to replace two first-round draft talents, Wade Baldwin IV, now with the Memphis Grizzlies, and Damian Jones, who was drafted with the 30th pick by Golden State.

The fact that the Commodores just barely snuck into the tournament last year with those two doesn’t bode well for 2016-’17.

Their leading returning scorer is 6-foot-5 guard Matthew Fisher-Davis, one of the top three-point shooters in the SEC. He shot 46 percent from three last year and led SEC freshmen in three point shooting the year prior.

Senior forward Luke Kornet is thought of as Vandy’s best defender, blocking 84 shots last season. He set a new season high for average points in 2015-’16 (8.9) but took a big step back from three-point range. He followed up a sophomore season where he shot 40 percent from long range with a 28 percent success rate last year.

That trio fits into the prototypical mold of the tall Commodore roster, which may pose a challenge for the Golden Eagles due to the lack of size they’ll see from Rockhurst in their scrimmage. Kornet is the team’s only 7-footer, but Vanderbilt has four players who can play guard taller than 6-foot-4.

Across from Kornet at the other forward position will be Jeff Roberson, who averaged 9.3 points per game.

The on-court personnel isn’t the only change for Vanderbilt from last season. Wojciechowski will likely check out some Valparaiso game film to prepare, as the Veterans Classic will be the debut of new Vanderbilt head coach Bryce Drew. Valpo had winning records in all five seasons he was at the helm. He left the program after going 124-49, earning two NCAA Tournament berths and a trip to the NIT final in 2015-’16. Kevin Stallings, who led Vanderbilt to a first-four trip in last year’s tournament, left to take the head coaching job at University of Pittsburgh.

Overall, Vanderbilt has a lot working against it — a new coach, a new system and new players in star roles. Marquette catching the Commodores in their first game of the season could make for a sloppy outing from Vandy.