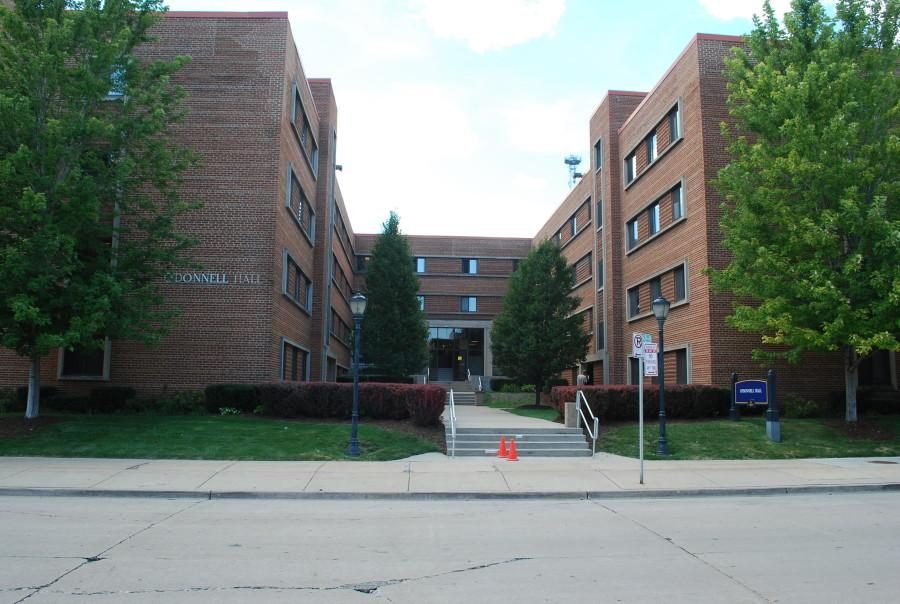 Three things that are new

Over the summer Marquette installed new ID card readers at the entrance turnstiles. Students no longer have to swipe their IDs. Now it just takes a simple touch of a student ID to enter Raynor Library.

Upperclassmen students, such as Areen Haddadin, a senior in the College of Health Sciences, are happy with the change.

“It was nice to just stick your card down instead of having to worry about which way it faces as you’re sliding it,” Haddadin said.

She added that she prefers the law school building method, which has a card reader and an automatic turnstile.

O’Donnell Hall is housing both boys and girls for the first time this year. It was previously a freshman male-only dorm, but the university made the change to co-ed to accommodate the incoming freshman class. Cobeen Hall, a freshman female-only dorm, remains the only single-sex residence hall at Marquette.

Maki Yaki, a Japanese sushi restaurant, recently opened on campus. It is located at 1616 W. Wisconsin Ave. next to Pita Brothers.

Two things that are gone

La Perla, a Mexican restaurant popular among students, closed its doors for good this summer after 21 years. The Walker’s Point neighborhood restaurant was known for its food, margaritas, and mechanical chili pepper rides.

“It’s sad that incoming freshmen are going to miss out on La Perla,” said Jesse Green, a senior in the College of Business Administration. “It was a fun place to get dinner and have drinks before you went out.”