EDITORIAL: Expansion is praiseworthy but current needs must be addressed 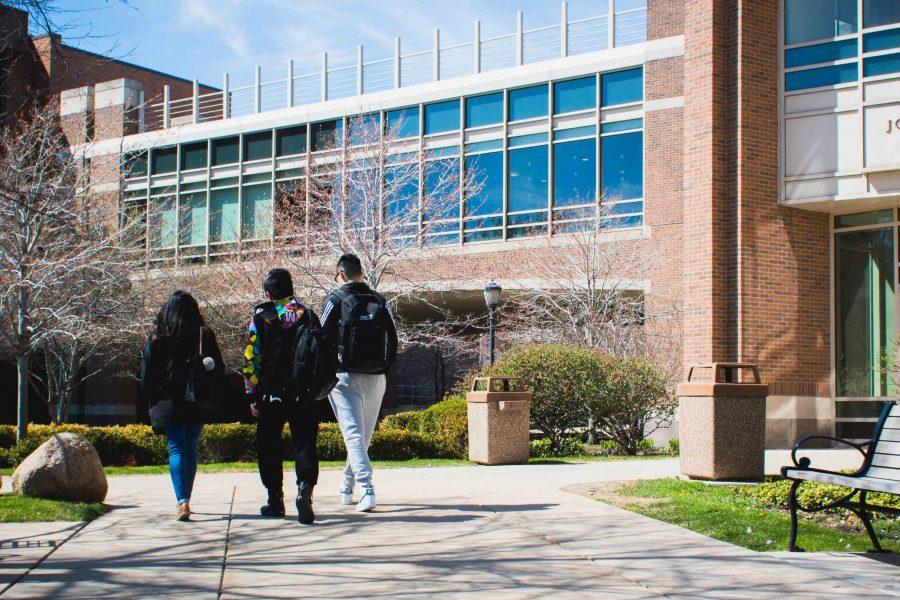 If there’s one thing we’ve learned from the 2015-16 academic year, it’s that Marquette is dreaming big and doing all that it can to expand.

We’ve seen this exemplified through Lovell’s leadership and enthusiasm for the Master Plan. Whether discussing the Near West Side project, the new Athletic Performance Research Center or the new residence hall plan, it’s clear Marquette isn’t waiting around for things to happen — it’s working to make things happen.

As we look back on the year, there are so many things to be proud of and excited for, but there are still things on this campus that should be acknowledged before Marquette continues its expansion. There are core areas of student life inadequately funded or maintained.

While progress has been made for a new recreation and wellness facility, it has been done so by Marquette Student Government and students, not Marquette.  The intention of the referendum for the new facility was to gauge student interest based off MUSG’s feasibility study concerning campus recreation in 2010. The average amount of recreational space on college campuses is 10-12 square feet per student throughout the nation, but Marquette’s average is 6.92 square feet.

Marquette’s recreational facility standards aren’t even up to par with the average national standard and yet Marquette continues to promote the Athletic Performance Research Center, which caters to exclusive groups on campus rather than the entire student body.

One of the goals in building the new recreational facility is to provide a wellness space which would include increasing the capacity and quality of the Counseling Center. Per this semester, there has been concern about staff turnover and the availability for counselors to see students.

It is important for Marquette to address this issue now instead of waiting for a new facility to take care of an obvious need. Considering no student can be treated exactly the same when it comes to individual counseling needs. For some, mental health is not easy to address, but there is still a demand for counseling.

Helfaer Theatre continues to request funds for the necessary updates that would make it in compliance with the Americans with Disabilities Act’s requirements. The university is aware of the issue, but continues to put it on the back burner.

Marquette has made great efforts to include students in conversations about the university’s climate. In a similar way, Marquette should ask students about the facilities that are currently available to them. For example, what are students saying about an athletic performance research center? Or, what parts of campus would students want to see changed or renovated?

Marquette administration has the ultimate say in what is done on campus, but do they see campus as students do in all of its idiosyncrasies?

At its core, a university is student-centric. The recent announcement of the new residence hall plan shows the university is exemplary of that, but perhaps it is important for Marquette to continue its focus inward on the needs of the university in the coming years. Expansion is great and has its bragging rights, but when other aspects of a campus are not up to the minimum standard, the university will suffer accordingly.