MURPHY: Rihanna not moving to Skokie – who’d have guessed? 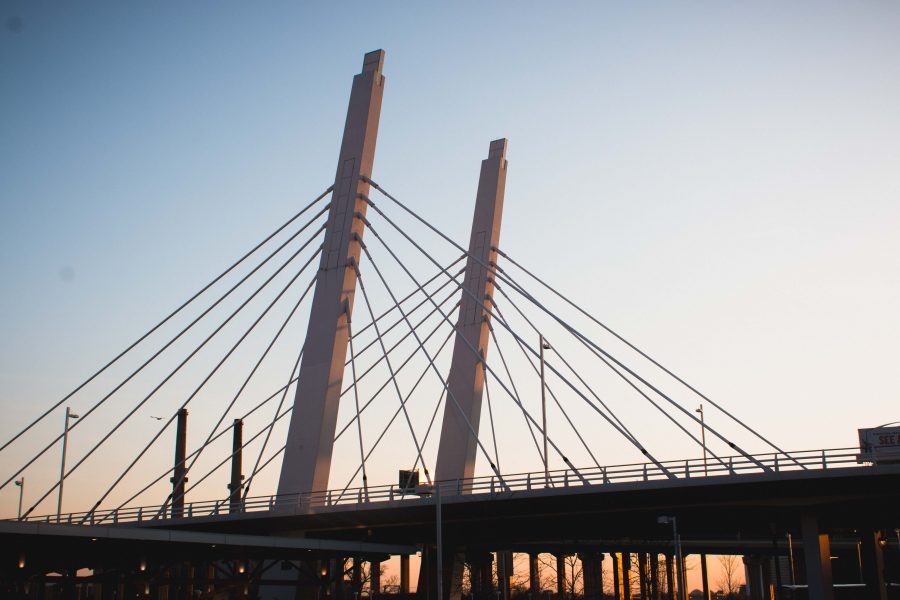 “Did you know Rihanna is moving to Skokie?” one of my friends asked me last week. “What? Really?”

The article my friend found explained that Rihanna found the people in Skokie, Illinois, to be more “real” and “genuine” than the people in Los Angeles.

Later I found out this article was part of a larger Internet scam in which a series of false articles reported celebrities were planning to move to small towns, many in the Midwest.

Besides exposing how gullible we can be to things that are posted online, I think this incident raises a larger question: Do we romanticize the Midwest?

I easily believed that an international celebrity could like my neck of the woods better than whatever glamorous neighborhood she and other celebrities live in. Do I really think the people here are that much better than anywhere else?

Whenever a group of people tries to define itself, there’s a lot of myth-making and generalizing. In the Midwest, for example, we might see ourselves as warmer than our West Coast neighbors. And yeah, we probably do talk to more strangers in supermarkets than they do in Los Angeles, but I’m not sure that necessarily makes us better people – nor is it likely enough to win over Rihanna. I doubt she’s been to a supermarket in a long time, anyway.

Myth-making and generalizing are problematic ways to come to a sense of identity. It means thinking about the other in one dimension, as a caricature. For example: People from Los Angeles are snobby, and that’s why Rihanna is so sick of them. But when we do that, whatever identity we come to is one-dimensional. And so, you end up with a picture of the Midwest as “Little House in the Big Woods” instead of something heavier, grittier, maybe less flattering.

Don’t misunderstand me – I love the Midwest and am happy to call it home, but I prefer to look at it head on. You don’t ever improve if you never see anything wrong.

Kevin Young wrote a poem called “Ode to the Midwest,” and I think it does a great job expressing how many of us see ourselves in a way that cuts straight to the chase. It points out the pride we take in hard work, our independence and, yes, our warmth. At the same time, it makes reference to the less sunny parts of our character: our bad diets and health habits, our lack of diversity, our stoicism. Give it a read – it’s not long, and any poem that begins, “I want to be doused in cheese,” can’t be half bad.

So no, to the best of my knowledge, Rihanna is not moving to Skokie or anywhere in the Midwest. It’s hard to imagine anyone as famous as her writing – to borrow some of Kevin Young’s descriptions – “a check in the express lane” or shoveling her driveway before her neighbor’s awake just to say to herself, “That’ll put ’em shame.”