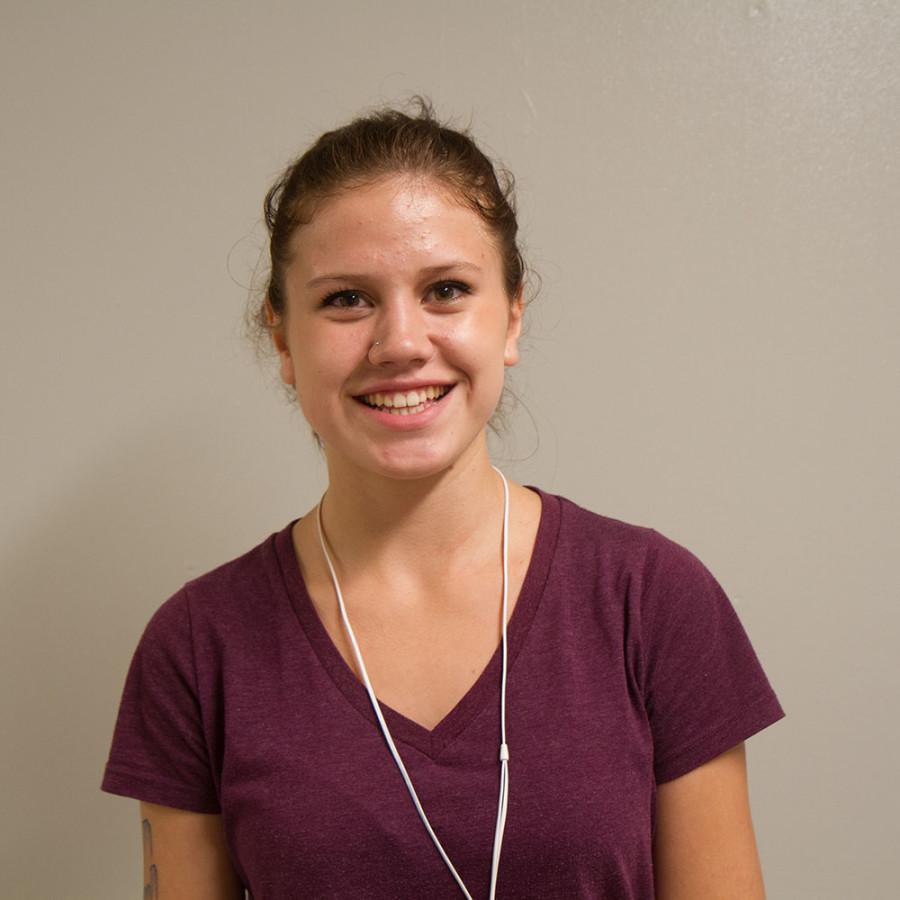 It’s not a new strategy, using powerful connotative language in political speeches. You say what you have to in order to inspire the masses. But when Donald Trump and Sen. Bernie Sanders talk about their respective revolutions, I don’t think they know what it means.

I could, and have, rambled about the reasons I disagree with the policies the two candidates have proposed, but this is not going to be that kind of column. Say what you will about the U.S. government, the facts paint a story of success. The last time this nation experienced a coup was 1775. For centuries the U.S. government has been a sustainable form of leadership for the country.

Despite that, this notion of a revolution resonates with a lot of American citizens. Why? Why don’t U.S. citizens trust the government, and why do we feel the need to overthrow the current system?

The Les Aspin Center for Government, the Marquette Political Science Department and the Wisconsin Institute for Public Policy and Service recently presented a panel of esteemed scholars and statesmen to discuss the question: “Is Congress still relevant?” I went expecting genuine discourse regarding an important topic. What I got however, was different and quite frankly, better.

As a journalism student, I was taught early on that sometimes unbiased is not the same as balanced. I expected the panel to have a balanced discussion on why Congress might be relevant or not. Instead, they discussed why such a frustrating question exists in the first place.

It is no secret citizens are dissatisfied with the government. A 2016 Rasmussen report found only 11 percent of citizens think Congress is doing a good job. There are numerous polls and reports saying similar things. But there still exists the question of why, and what can we do about it?

Dave Obey, former U.S. Congressman and panelist, said one of the big issues plaguing Congress is party loyalty. He would know. After serving as a legislator for 42 years, he’s seen the government change first hand. You begin to see stalemated government shutdowns when two sides become so unwilling to cooperate.

Another issue is the bad taste the word politician leaves in our mouths. We give a sour connotation to the leaders we elect. Ironic as it is, most people fail to see the irony. This has created an environment where elected civic leaders are forced to try to win the approval of their constituents. They spend half of their time in office campaigning for the subsequent term.

It’s a cyclic problem, because even politicians who campaign well and are in good standing with voters will be forced into the practice of spending more time asking for campaign donations than working on legislation. A suggestion made during the Congress panel was to stop allowing huge corporations to fund campaigns, a sentiment that each of the four panelists agreed with and commended Sen. Bernie Sanders for already working to curtail.

These huge issues plaguing Congress are relatively new phenomena. New enough at least for Congressman Obey to remember a time when money and party loyalty didn’t rule the country.

The truth is we don’t need a political revolution. We need to get back to the way our government was designed to work from the start.

I know this is going to break the hearts of all the V for Vendetta fanboys and girls, but the government is not evil. I don’t agree with particular policies and I don’t agree with every politician, but I can’t presume, in good faith, to know better than most of them.

We don’t need to “make America great again” and we don’t need a “political revolution.” America is great, and our government was, once upon a time, very effective. All we need is for members of Congress to realize that it’s no longer functioning in the way it is meant to.

Send Congress to rehab, but don’t pretend its irrelevant.