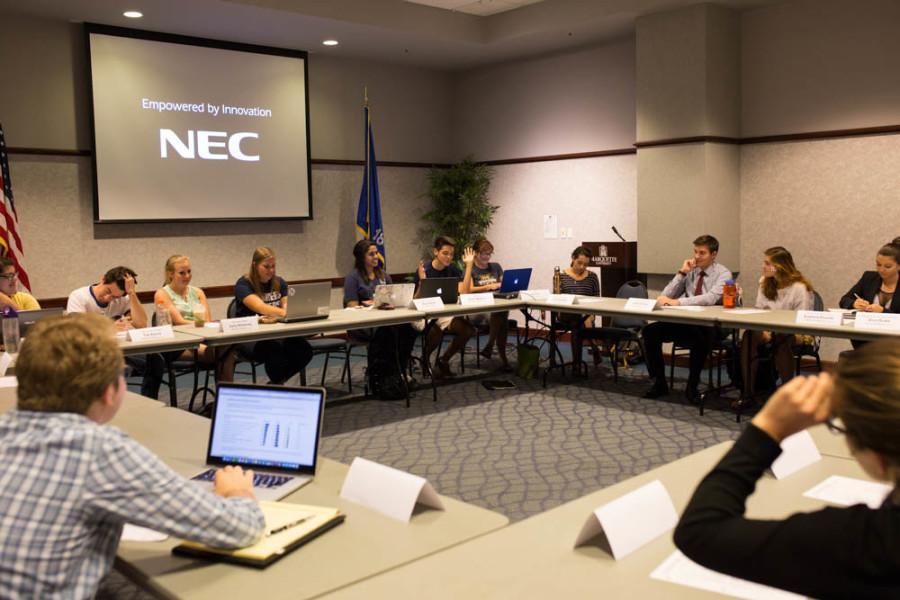 3 Student Organization Funding officers and an interim President Pro-Tempore, which assists the Legislative Vice President, were elected at the meeting. In addition, MUSG’s next budget was passed unanimously by voice vote.

All ran unopposed and were elected unanimously without debate.