Foreign language at the university level 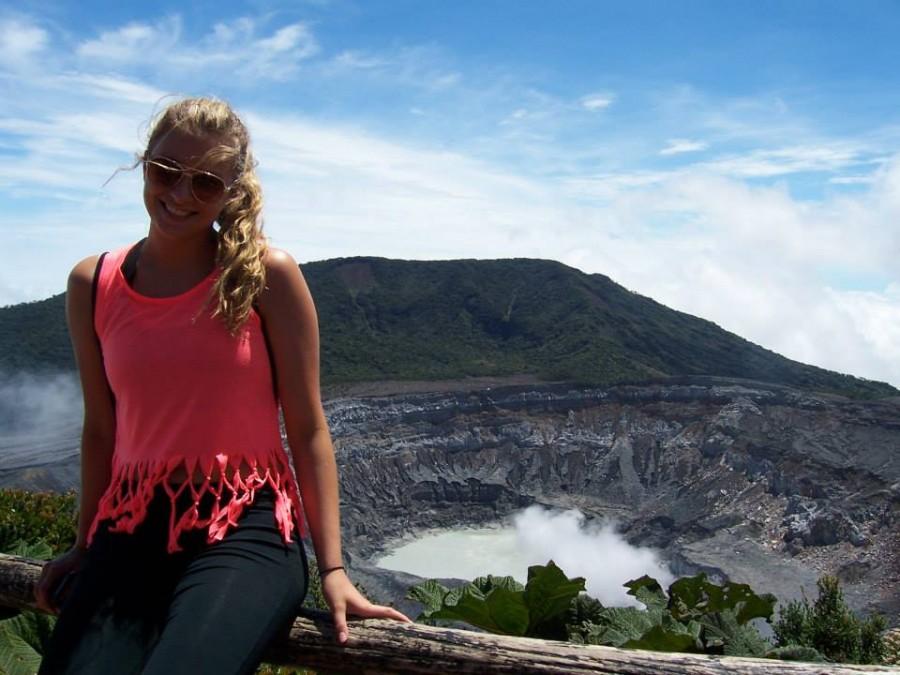 It’s a joke that usually results in eye rolls and soft chuckles, but it does highlight the disparity of the typical American’s ability to speak a language other than English. Despite this, foreign language education is undeniably growing up all around us. From a survey done by the Center For Applied Linguistics, 95 percent of high schools across the country have foreign language classes available.

At Marquette, students can pursue a major in French, German, Spanish and the classics including  Greek and Latin, and take Arabic, Chinese and Italian classes. The majority of the classes are taught by professors. Unlike coursework for teaching at the grade school or high school level, programs for aspiring professors provide few courses that teach pedagogy of foreign languages.

Tara Daly, an assistant professor of Spanish, said her program at UC Berkeley required only two classes on how to teach. Most of her knowledge of pedagogy came from real experience as a teacher in the department of comparative literature as well as Spanish and Portuguese.

“I would say that 80 percent of my time as a graduate student was teaching,” Daly said.

Sonia Barnes, an assistant professor of Spanish from Spain, said that she only took one class on pedagogy.

The most prominent method used to teach a foreign language is the communicative method.

“Basically, you want to make language a communicative tool; you want students to practice,” Barnes said. “A huge component of that is context. You want to make everything that you do and all the activity revolve around a context that you create. You try not to spend so much time talking explicitly about grammar, but more practicing.”

This method proves to be successful. Katrina Reeder, a freshman in the College of Health Sciences studying speech pathology and minoring in Spanish, said that her intermediate communication in Spanish class is interactive, in line with the communicative method.

“It’s mostly based in interaction between students and the teacher, there’s no lecture,” Reeder said. “You come into class, you’re given a prompt and you use that prompt to make a conversation with the people around you.”

Reeder said she is making progress with this method.

“The prompts that are given are more related to real-world experiences,” Reeder said. “We can transfer what we are learning in the classroom to situations in real life.”

Oleg Humenyuk, a sophomore in the College of Arts & Sciences majoring in political science and French, described another way the university successfully teaches language.

“One of the best things Marquette has on campus for foreign languages is the language lab they have in Lalumiere,” Humenyuk said. “You can go in there and ask to be set up with someone on Skype. I think that is just so helpful.”

Many of Humenyuk’s French classes have oral exams, so he said the language lab definitely reaps benefits.

The Marquette foreign language department embraces a  progressive approach through the use of the communicative method, but compared to students in other nations around the world, monolingualism in America remains high. Only 18 percent of Americans are bilingual or trilingual.

The U.S. lacks the advantages that Europe has. For example, France is surrounded by countries that speak Spanish, English, German, Italian and Dutch. Even within its borders, significant populations of French citizens can speak Breton, Provençal, Flemish and Catalan. The U.S. misses out on such a mosaic of languages as it’s a country that prominently speaks English in all socio-economic levels. Mobility between countries is of greater difficulty compared to any European country. France can fit into the U.S. 14 and a half times.

The prevalence of English as an international language also hinders the necessity for Americans to speak another language. English is the language of the Internet and business, and it’s the most taught foreign language worldwide. It’s almost impossible to vacation in another country and not hear a pop song on the taxi’s radio that is sung in, you guessed it, English.

But despite this, students continue to study a language and see its importance as the globe becomes more connected.

“I’ve always been enrolled in languages,” Reeder said. “It’s really important for me to be culturally competent.”

Universities have the resources and methods to teach students to speak another language. They offer more dynamic approaches with hands-on learning that gets students speaking, not passively watching the professor.

“When you learn a language, you are not learning how to communicate, you’re getting a vision of the world,” Barnes said. “You’re not just seeing a different system of symbols or vocabulary or grammar, you’re learning how an entire population sees the world.”