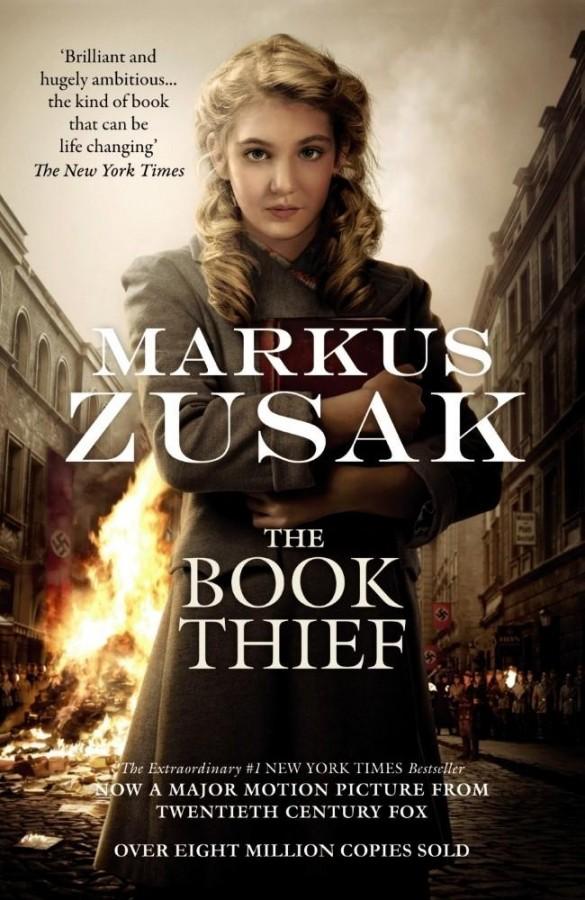 While Zusak was not the one deciding where his book tour would take him, he is excited to visit Milwaukee this weekend.

Marquette students who are fans of both Zusak and “The Book Thief,” are just as excited. He is grateful for all of the support readers have given him.

Zusak said that one of the best feelings and genuine measures of success is when someone comes across his book because a friend recommended it to them.

“My sister recommended it to me, because a teacher told her about it and she absolutely loved it,” said Caroline Hildebrand, a sophomore in the College of Communication. “I wanted to see what she was talking about.”

When giving talks on book tours, Zusak prefers not to stick to a formal script. He instead likes to tell stories and go from there. He believes this is what human beings are truly interested in and it is another way to connect with the audience.

“I don’t give lectures.” Zusak said. “What I love is stories and I think that’s kind of what we’re made of is stories.”

“The Book Thief” was inspired by Zusak’s parents. They moved from Germany to Australia and would tell him about their experiences in Germany.

Liesel, the main character of “The Book Thief,” is not Jewish.

“I thought it was a really powerful way to do it because you don’t always think of that side of it,” said Abby Vakulskas, a freshman in the College of Arts and Sciences. “You’ve got so many stories from Jewish people’s perspectives but there were so many people who were German who didn’t agree with what was going on. I feel like it’s really easy to lump of all those people together.”

While Zusak will get the chance to interact one on one during the event, he has already touched the hearts of countless readers. It turns out that some of Zusak’s favorite aspects of the book are audience favorites as well. His favorite character Rudy not only endeared him, but his readers as well.

“(Rudy) just had this obsession with Jesse Owens,” Zusak said. “From the moment I got him to turn himself into Jesse Owens and run the 100 meter at the football ground, I really loved that character. I think it’s good to have a favorite character as you’re writing. It puts more feeling into the book.”

“(Rudy) just has a way of tugging at my heart,” Hildebrand said.