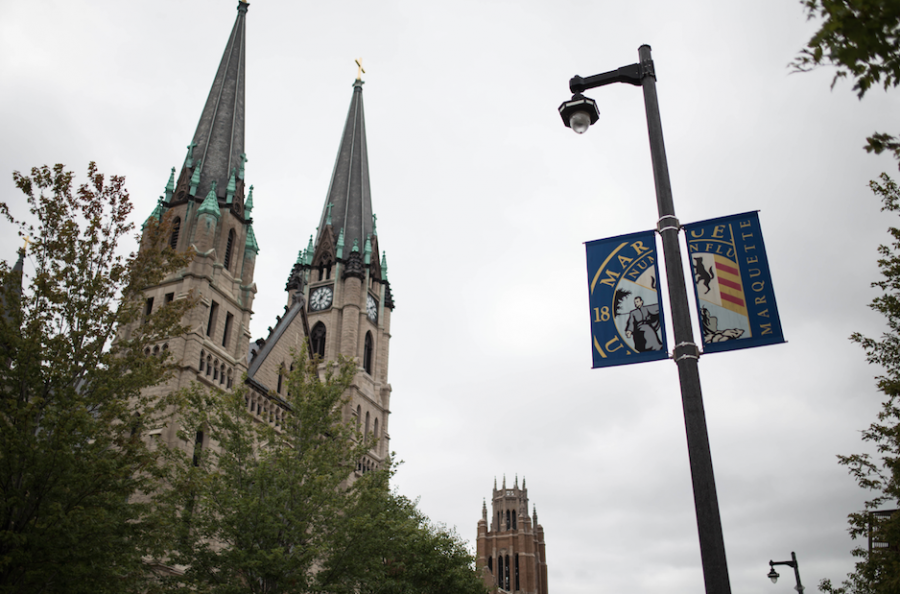 If one thing is certain about this media-saturated world, it’s that your opinions can be used against you whether you wrote them this morning or 24 years ago, even if your views have changed since. People will hold you to the standard of responding to what you have said, or refuting what has been said about you.

As individuals who understand the importance of transparency in today’s age, we find it pertinent that the current Wisconsin Supreme Court Justice and candidate Rebecca Bradley shares what “worldviews” she has today.

Bradley wrote letters to the Marquette Tribune in 1992. Her writings have recently come to light – per discovery by the progressive group One Wisconsin Now – which she compared the practice of abortion to slavery and the Holocaust. During this time she also wrote to express her lack of sympathy for AIDS patients and her stance that homosexual sex kills.

While her viewpoints from that time period have supposedly changed, they were written in fine print, meaning they are vulnerable to resurfacing. As millennials experiencing the hybrid of print and digital media, many of us understand that we must think before we write – even if the repercussions don’t come up until 20 years later in life.

Bradley’s actions over the last 10 years seem to demonstrate changed views, from presiding over adoptions by gay couples and making donations to help child victims of AIDS. If she can do these things, why can’t she say them? If people believe in your actions, then stating your current worldview should not hinder the votes you receive.

Ultimately, Bradley’s duty is to uphold the law. As a Supreme Court justice and candidate, she is expected to recognize her biases but not allow them to influence her work. It’s understandable that stating said “changed” worldviews could hinder the way the public views Bradley, but this underestimates a person’s ability to state his or her worldview and uphold the law without bias. A hardworking person of integrity is perfectly capable of this.

Bradley’s campaign manager stated that the retraction of her college opinions should not be allowed to dictate the future because many people have written and said things in the past that they regret. With that said, the past is always evident in the present, which is why Bradley’s transparency in sharing how her worldview has changed is key to maintaining respect and trust with voters. While it may seem like Bradley’s spot on the State Supreme Court is in jeopardy for the statement she might make, she could acknowledge the sensitivity of the way her shared views may be received and explain that they will not affect how she works, which is in the best interest of the voters and state alike.